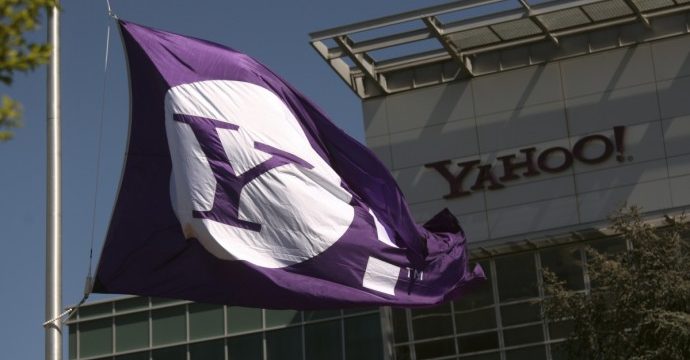 Verizon to acquire Yahoo in a deal pegged at $4.8 billion

Buying Yahoo’s operations will boost Verizon’s AOL internet business, which it bought last year for $4.4 billion, by giving it access to Yahoo’s advertising technology tools as well as other assets such as search, mail and messenger.

The deal marks the end of Yahoo as an operating company, leaving it with a 15 percent stake in Chinese e-commerce company Alibaba Group Holding Ltd and a 35.5 percent interest in Yahoo Japan Corp. 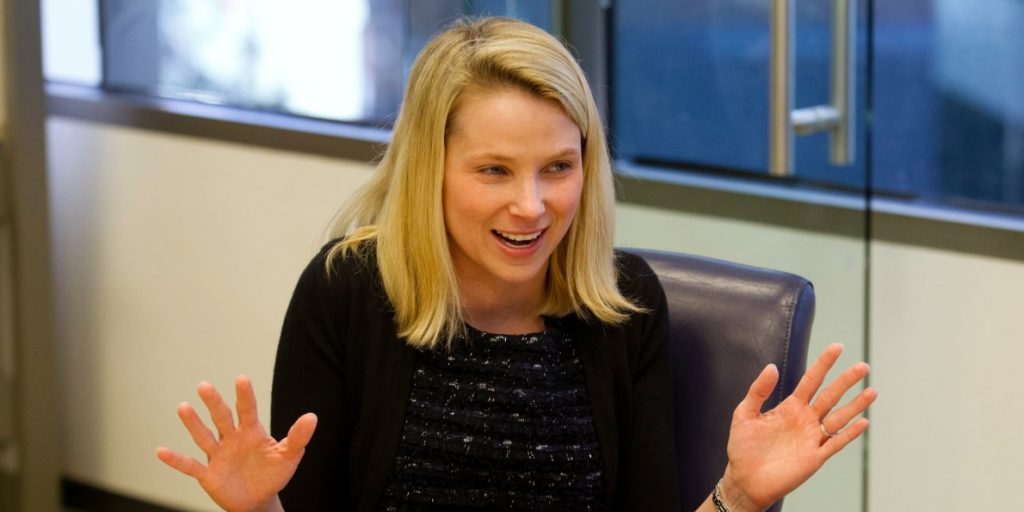 “The sale of our operating business, which effectively separates our Asian asset equity stakes, is an important step in our plan to unlock shareholder value for Yahoo,” Yahoo Chief Executive Marissa Mayer said in a statement on Monday.

The sale does not include Yahoo’s cash, its shares in Alibaba, its shares in Yahoo Japan, Yahoo’s convertible notes, certain minority investments and Yahoo’s non-core patents.

The Alibaba and Yahoo Japan investments are worth about $40 billion, while Yahoo had a market value of about $37.4 billion as of Friday’s close.

According to International Business Times, On July 18, Yahoo reported losses worth $440 million for the second quarter of the current financial year. The firm’s revenues rose $60 million to record $1.3 billion for the quarter that ended on June 30, BBC reported.

The increase in revenues was attributed to its core internet business, and mobile revenues. A BBC analyst Colin Gills had recently expected the value of the deal to be in the range of $5-8 billion.

Verizon had shown interest in acquiring Yahoo’s core business since the beginning of the year, when Verizon’s Chief Financial Officer Fran Shammo had said the firm would “see if there is a strategic fit for its holdings.” The holdings included mail, sports and news technology, Reuters had reported in April. The other contender for buying Yahoo’s core business included its rival search-engine firm Google.