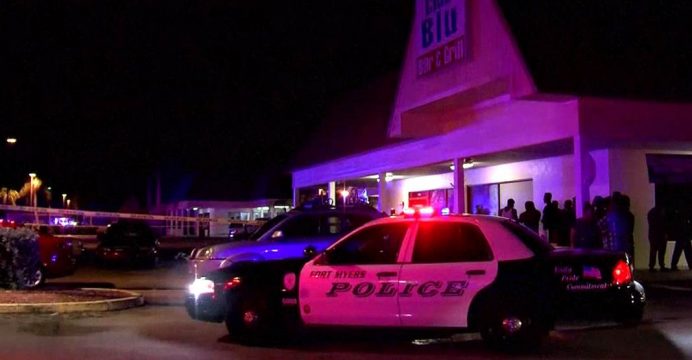 2 killed and atleast 16 injured in nightclub shooting in Florida

Two people have been killed and up to 16 more injured in a shooting at a nightclub in the Florida city of Fort Myers, police say, reports BBC.

The attack happened around 00:30 (04:30 GMT) on Monday at Club Blu, which was reportedly hosting a party for teenagers. Three people have been arrested.

A police statement said injuries “ranged from minor to life-threatening” and that a number of people were in hospital. Local broadcaster WINK says that witnesses at the scene described the club as a “mad house”.

Syreeta Gary, whose daughter was at the club, told the local Fox 4 news channel: “I just thank God that my daughter is OK because she could have been shot,” adding that, at one point, her daughter was “dodging bullets and running dropping between cars”. 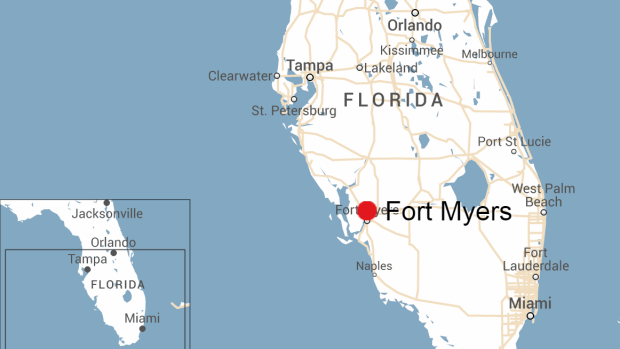 The shooting happened at Club Blu nightclub in Fort Myers

“It’s ridiculous that these kids have to go through this, they can’t enjoy themselves because you have other people there who have criminalistic minds – they just want to terrorise things. I’m just glad she’s OK.”

Shots were also fired at a home and a vehicle, where one person suffered a minor injury. Officers are trying to determine the motive of the shooting.

According to CNN, Police didn’t say how many shots were fired, but at least 36 yellow evidence markers were placed around the front of the establishment.

Injuries ranged from minor to life-threatening. All the injured were transported from the scene by Lee County Emergency Medical Services to area hospitals.

Lee Memorial Hospital said in a statement it had received 16 people ranging in age from 12 to 27. One died at the hospital. Police are working to identify the deceased.

A flier posted on Facebook advertised a “Swimsuit Glow Party” at the club Sunday night. It said no identification would be required to enter, meaning the party was open to all ages. Investigators and crime scene personnel are trying to determine what happened.

Police are investigating two other related scenes, one on Ortiz Avenue, where a person of interest has been detained. The other scene is on Parkway Street.