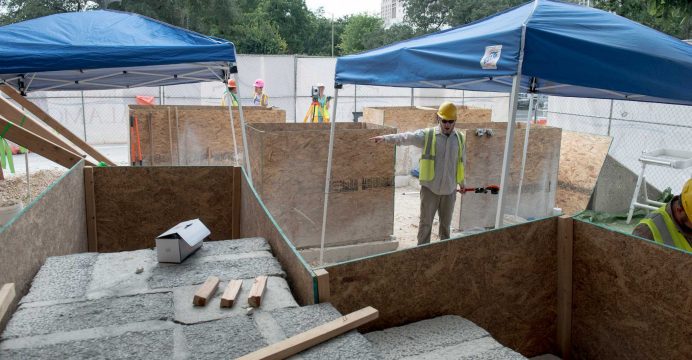 Archeological projects start to dig up secrets at the Alamo

The first systematic archaeological study of the grounds around the Alamo started on Wednesday, looking for artifacts at the former Catholic mission in downtown San Antonio that was the scene 180 years ago of a battle for Texas independence.

The first stage of the project is tasked with finding the west and south walls of the original Alamo Mission, which dates from the 1720s and was damaged in the famed 1836 battle, which lasted nearly two weeks. The walls were demolished or crumbled as the city of San Antonio grew around it, reports Reuters.

The initial archeological site is across the street from the Alamo church, with its facade that is one of the most recognizable parts of the structure. It also sits on the banks of the San Antonio River, upon which the Alamo and four other 18th century Spanish colonial missions were built. 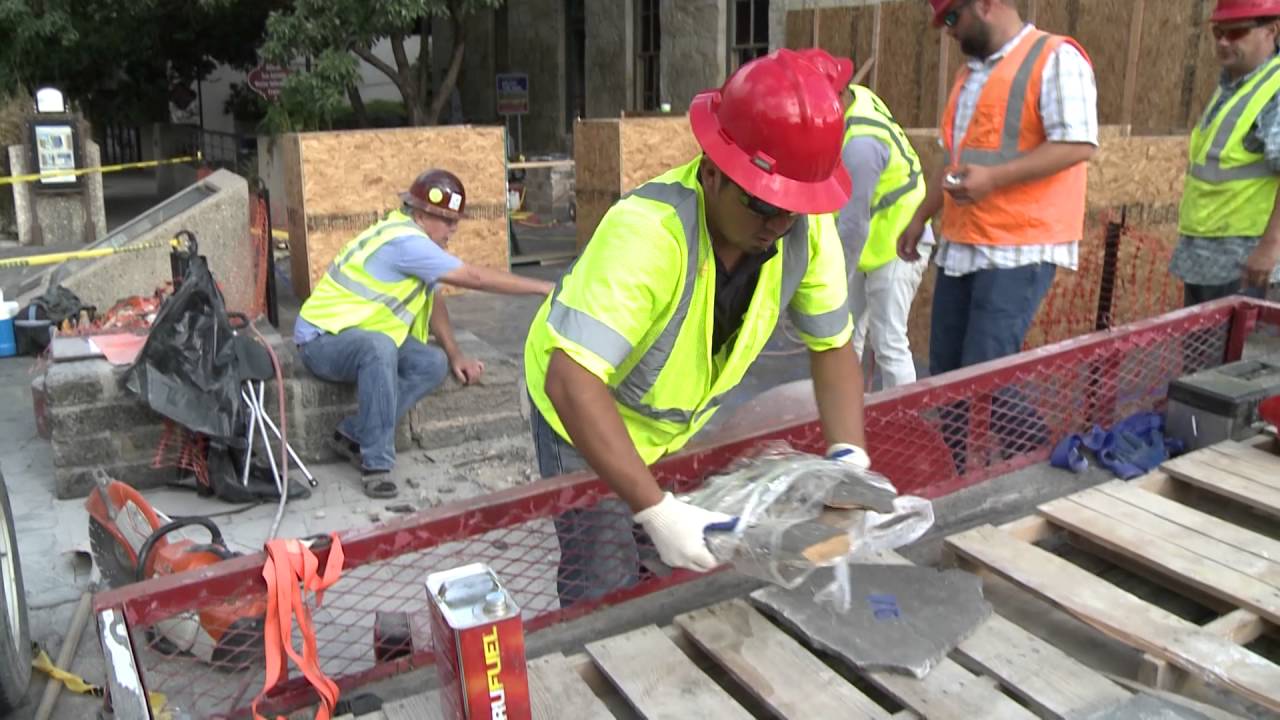 While descriptions, drawings, paintings – and later, photographs – of the Alamo Church are widespread, there are no descriptions regarded as entirely accurate of what the original mission looked like and what buildings stood on the site, officials said.

“We are asking some questions about what we know about the Alamo, and the answer is: not as much as you might think,” Nesta Anderson, the project’s lead archaeologist, told reporters in San Antonio.

The excavation, using ground-penetrating radar, will later turn to the streets of central San Antonio to uncover artifacts from the battle and learn about the development of the U.S. Southwest as well as the arrival of the Native Americans some 9,000 years ago, Anderson said.

“What we’re looking for is any sign of wall remnants, adobe, daub, which would have been from a mud structure,” she said.

The team may also come across human remains and ordinance from the 1836 battle in which the Alamo’s vastly outnumbered “Texian” forces as they were known, including such legendary notables as Davy Crockett and Jim Bowie, were routed by Mexican army forces after a 13-day siege, she said.

The Alamo and its surrounding plaza are undergoing their first major renovation in more than a century to revamp the state’s most-visited tourist site.

The clamor of traffic, the modern hotels and office towers rising up around the surprisingly small building have diminished the stature of the white stone-walled structure with its distinctive curved facade. An oft-used derision is that it looks like a tourist trap.