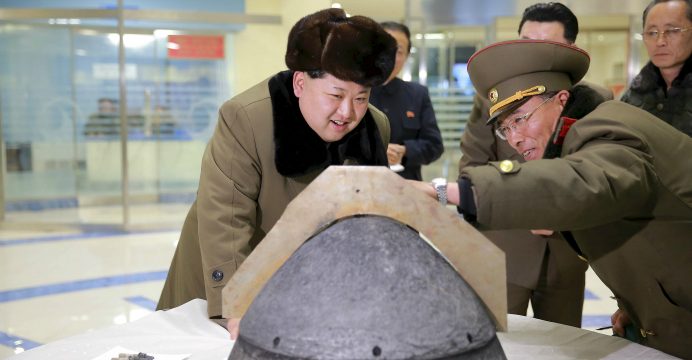 A US think-tank said on Friday it may have identified a secret North Korean gas centrifuge plant used in the early stages of the nuclear-armed country’s illicit uranium enrichment efforts, reports BSS.

The Institute for Science and International Security (ISIS) said identifying suspected hidden plants involved in the production of weapons-grade uranium would be “critical” to the success of any future deal on dismantling North Korea’s nuclear weapons programme.

The North first revealed the existence of a gas centrifuge enrichment programme at its Yongbyon nuclear complex in 2010, but denied widespread expert assessments that it was part of a much larger network of smaller-scale plants. 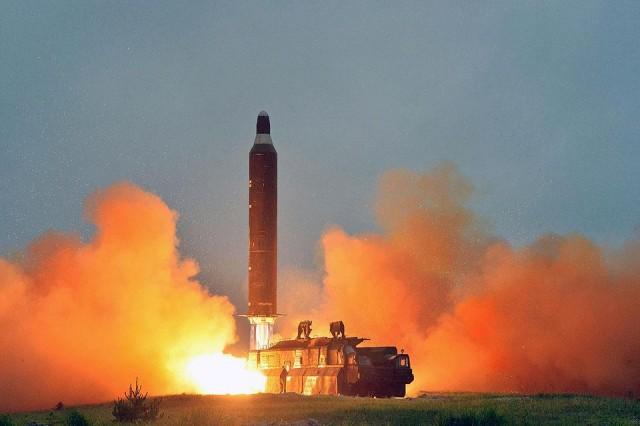 In its report on Friday, ISIS said it may have identified one of the plants that could have served as an important facility in the development of North Korea’s gas and centrifuge programme in the 1990s and early 2000s.

Collating reports from Chinese sources, a high-ranking North Korean defector and input from satellite imagery analysis and “knowledgeable” US government officials, ISIS pointed the finger at an air force base around 45 kilometres (30 miles) west of Yongbyon.

The most likely site of the gas centrifuge facility, it said, was an underground complex southeast of the air strip. While it may once have held up to 200-300 centrifuges, ISIS said it had “no information” to suggest it was still functioning as an enrichment plant.

North Korea’s enrichment activities are believed to date back to the early 1990s when it received substantial assistance from Pakistani experts who, according to ISIS president David Albright, essentially provided Pyongyang with a “centrifuge starter kit.”

Uranium enrichment carries a far smaller footprint than plutonium and can be carried out using centrifuge cascades in relatively small buildings that give off no heat — making it far harder to detect.

The possibility that North Korea has, or will have, undeclared uranium enrichment facilities squirrelled away across the country would undermine the credibility of any future aid-for-denuclearisation deal with Pyongyang.