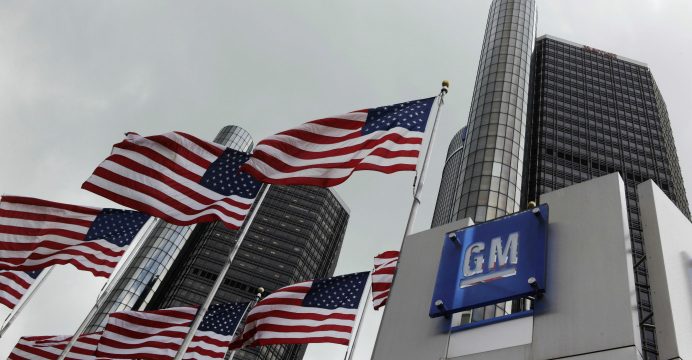 EPS diluted-adjusted was a record at $1.86, up 44 percent compared to $1.29 in the second quarter of 2015. The company reported records for earnings before interest and tax (EBIT) adjusted of $3.9 billion and EBIT-adjusted margin of 9.3 percent.

These compare to EBIT-adjusted of $2.9 billion and EBIT-adjusted margin of 7.5 percent in the second quarter of 2015, which included the impact of $0.3 billion restructuring costs. 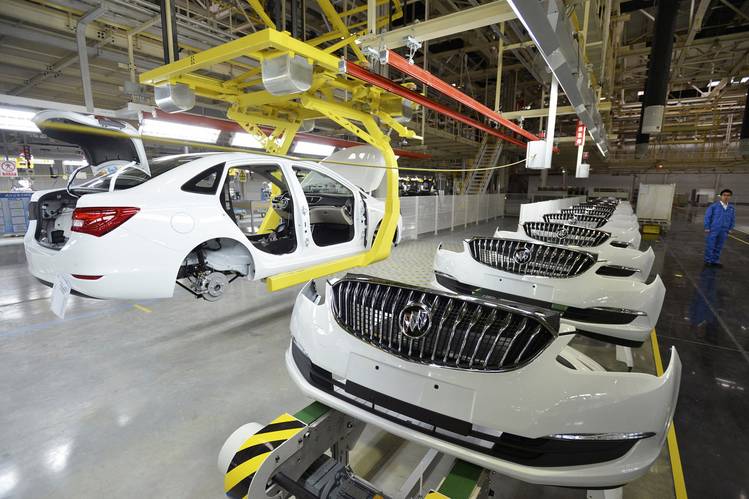 “This was an outstanding quarter for GM,” said Chairman and CEO Mary Barra.

“Our results were generated by strong retail sales in the U.S., record sales in China and a continued emphasis on improving the performance of our operations worldwide. We’ll continue to focus on driving profitable growth and leveraging our technical expertise to lead in the future of personal mobility.”

“With our aggressive vehicle launch cadence and robust global industry sales, we are confident that we can continue to achieve strong financial performance.”

GM expects a higher proportion of volume from new or refreshed vehicles each year through 2020 compared to the prior five years, increasing to 40 percent of its total global volume, up from 26 percent in 2015.

In the U.S., GM sold 1.44 million vehicles in the first six months of the year, which included a retail sales increase of more than 1 percent. U.S. retail market share rose 0.4 percentage points through June, the largest retail share gain of any full-line automaker.