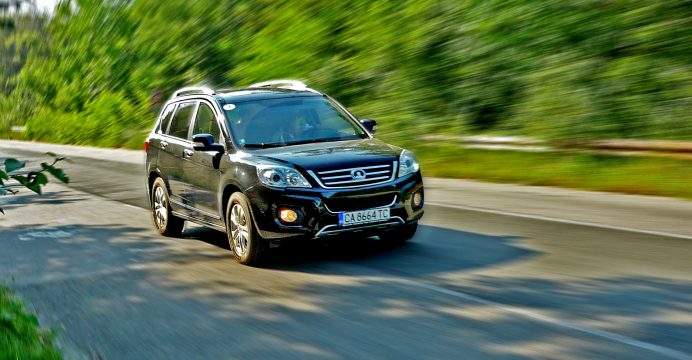 On July 13th, American magazine Fortune has shortlisted the top 500 Chinese enterprises in 2016. Great Wall Motor Company Limited (GWM) was shortlisted in them for the seventh consecutive year and ranked the 76th, with significant improvement in ranking and an 18-place rise when compared with last year.

It is understood that the Fortune’s list of top 500 enterprises of China is an inventory list of the Chinese enterprises which are listed in Chinese stock market, and is released once every year by Fortune.

This list covers all Chinese companies which were listed in China and overseas and appraised and selected based on the information and data officially disclosed by those listed companies in stock exchanges. 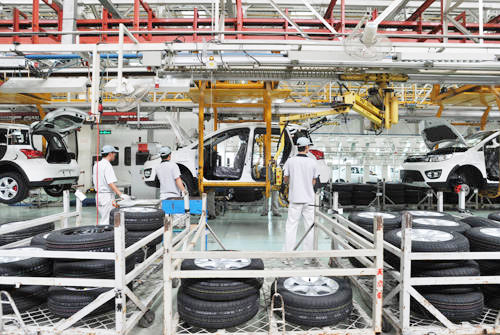 In the context of fierce competition increasingly in automobile market due to the continued depression in global economy in recent years, GWM has been focusing on the SUV market. In addition to unceasingly devoting to the technological innovations and increasing the investments in R&D, GWM has launched a series of marketing “combination blows”, such as launching of new models, preferential policies for popular models and celebrity endorsement, all stimulating the overall sales performance to a satisfactory extent.

In the first half of 2016, HAVAL has reported a total sales volume of 378,700, 13.09% higher than the last year and setting a new record in history. HAVAL brand took up a share of 9.84% in the SUV market and became the China’s SUV specialist brand with the strongest brand power and highest sales volume.

Moreover, the sales volume of HAVAL SUV took the lead in exceeding 3,000,000, setting a new milestone for SUV market development in China. The outstanding sales performance not only enabled GWM to be shortlisted in the Fortune list for the seventh consecutive year, but also made it rank much higher than before.

It is reported that GWM’s outstanding quality performance and service have been accepted by authorities and the media since 2016 and GWM has won the prizes of “Top 10 Brands of Automobile After-sales Service in China”, “Top 30 Enterprises in China’s Automobile Industry”, “China’s Top 500 Enterprises in Brand Value” and “Top 2000 Enterprises in Forbes List 2016”.