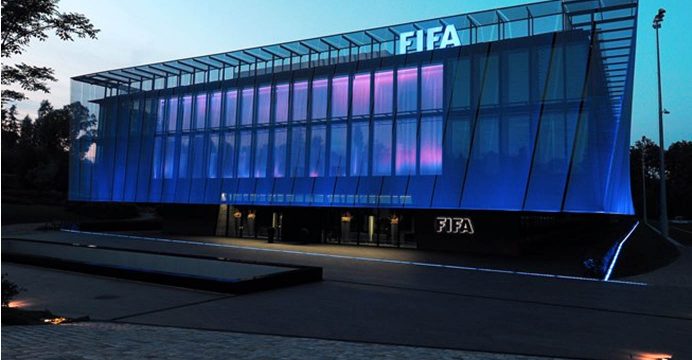 Composition of normalisation committee for the Argentine FA confirmed

Following the decision of the Bureau of the FIFA Council taken on 24 June 2016 to appoint a normalisation committee for the Argentine Football Association (AFA), a joint FIFA and CONMEBOL mission visited Argentina to select the members of the committee.

Following this process, the composition of the committee can today be confirmed as follows:

The committee will be in charge of running the daily affairs of the AFA, revising the AFA statutes in order to bring them in line with the current FIFA Standard Statutes, and organising elections accordingly by 30 June 2017 at the latest. The normalisation committee will act as an electoral committee and none of its members will be eligible for any of the open positions.