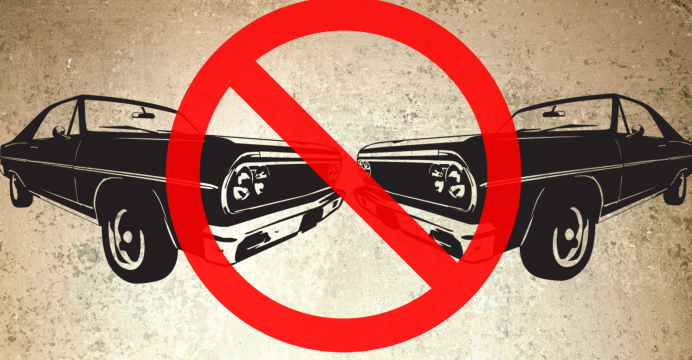 The US Centers for Disease Control and Prevention (CDC) released a report on motor vehicle deaths in the USA compared with 19 other high-income countries including the UK. They analysed data compiled by WHO and the Organisation for Economic Co-operation and Development on crash deaths in 2000 and 2013. On a positive note, the death rate from crashes in 2013 in the USA was 31% lower than the rate in 2000. However, the numbers are still unacceptably high: in 2013, 32 894 people died in vehicle crashes in the USA, equating to a death rate of 10·3 per 100 000 population. This was by far the highest rate of all 20 countries, and nearly twice as high as the comparison countries.

Sadly, the most obvious factors are to blame: alcohol-impaired driving caused a third of the US crashes, and the USA has one of the lowest rankings for use of seat belts, with only 87% of car users using front-seat belts and 78% using rear-seat belts. Additionally, the USA defines drunk driving as a blood alcohol concentration of 0·08%, whereas most of the other comparison countries use lower limits of 0·02–0·05%. The CDC’s National Center for Injury Prevention and Control noted that, per year in the USA, around 3000 lives could be saved by increasing seat-belt use to 100%, and up to 10 000 lives could be saved by eliminating alcohol-impaired driving.

The researchers made recommendations for lowering the number of crashes and deaths, which include implementation of seat-belt laws that cover all occupants and require car seats and booster seats for passengers through at least 8 years of age, publicised sobriety checkpoints, and lower limits for blood alcohol. But these strategies cannot work unless the federal government, state governments, and the US health community are prepared to work together and invest in, advertise, enforce, and monitor them, and to help change public attitudes to unsafe driving through media campaigns. When traffic accidents are largely preventable in a country that has the means to address the problem, such a high loss of life on the road is not acceptable.