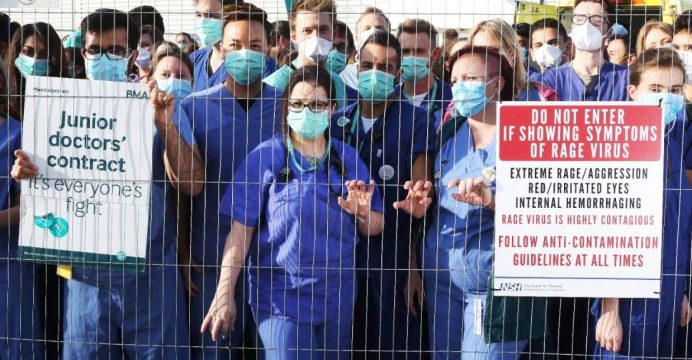 Brexit and junior doctors’ contracts: the real threats to the NHS

Junior doctors in England’s National Health Service (NHS) voted 58% to 42% to reject the final contract offer from the UK Government. The rejection follows 3 years of negotiation and the first all-out strike for English doctors in 40 years. Some have expressed surprise at the result given that the British Medical Association supported accepting the latest offer. Although many junior doctors acknowledged that they may not receive an improved offer, a situation confirmed by Secretary of State for Health Jeremy Hunt’s decision to impose the contract, they were unwilling to vote in favour of what they say is an attempt to stretch existing staff over 7 days without increasing spending. Acute specialties with an especially arduous out-of-hours demand, such as anaesthetics and intensive care, will be hardest hit under the new contract. 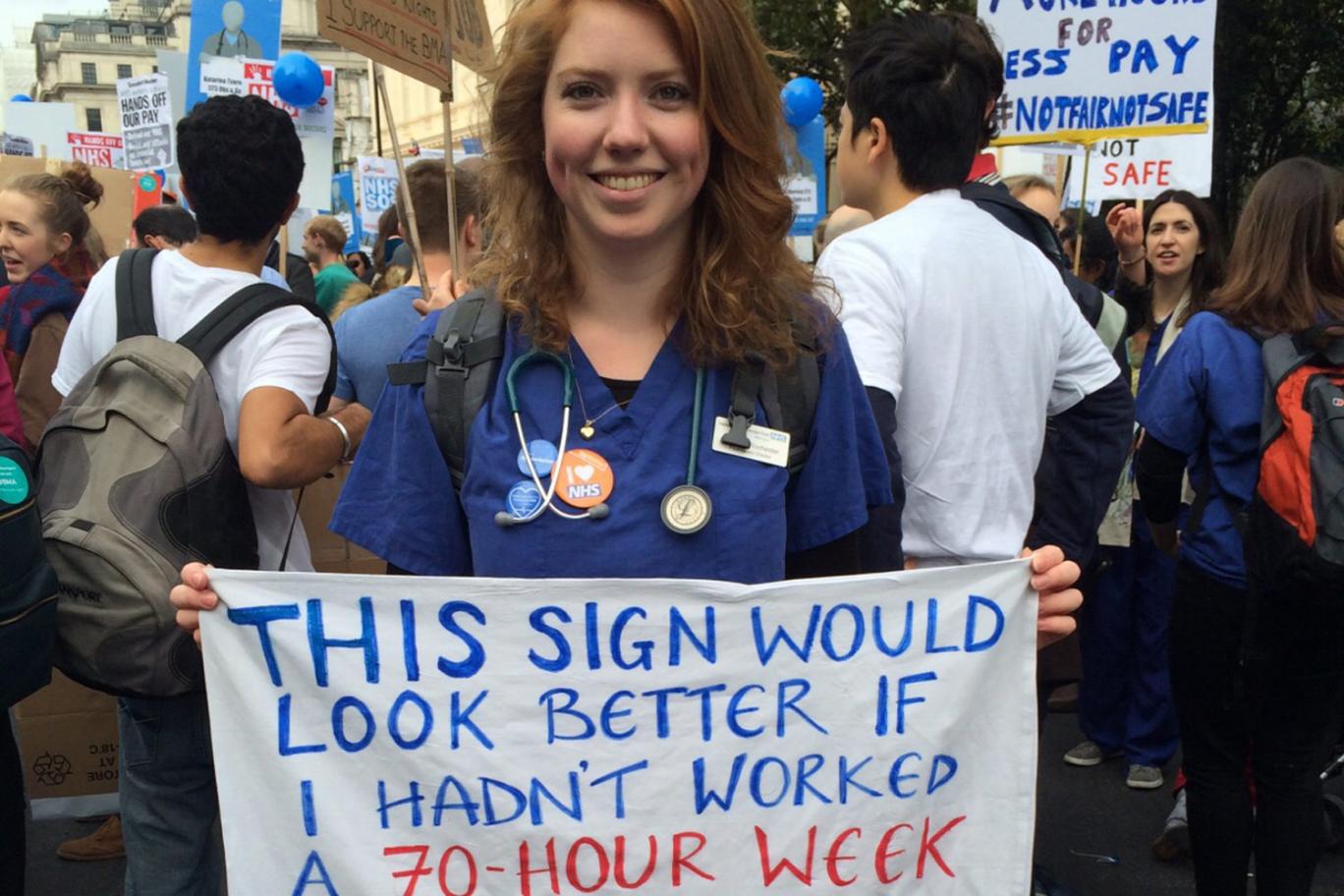 This vote has been overshadowed by the UK referendum on June 23, when the UK population voted by a narrow margin (52% to 48%) to leave the European Union (EU). The NHS was a key battleground with senior leave campaign politicians claiming that £350 million a week earmarked for the EU could instead be spent on the NHS; a claim they now admit to be a “mistake”.

The decision to leave the EU will certainly have effects on the NHS. Simon Stevens, chief executive of NHS England, said in a pre-referendum interview that the NHS would be in a “very dangerous” position if the UK voted to leave. The greatest threat is to the NHS workforce: 8% of UK registered doctors are from the EU, and 5% of nurses. Although senior NHS officials have rushed to reassure the European workforce, the inability to offer tangible assurances on the employment rights and other benefits associated with European citizenship makes these words empty and, although it will take several years for the UK to exit the EU, the increase in nationalistic sentiments, manipulated by some leaders of the leave campaign, is already reducing the attractiveness of working in the UK.

Fundamentally, the UK does not train enough doctors and nurses. The country needs immigration to staff the NHS. “Over the last 5 to 10 years, reliance upon workers coming to work in the NHS has switched from non-EU countries to EU countries”, Anne Marie Rafferty, professor of nursing policy at King’s College London, told The Lancet. “While every other OECD [Organisation for Economic Co-operation and Development] country has been increasing nurse training places over the last decade or so the UK has been cutting training places”, warned Rafferty.

The NHS is already experiencing a workforce crisis and the contract dispute has increased the number of doctors leaving the training system. The referendum has been said to reflect a divided society with younger, more educated voters from areas of higher immigration voting to remain. Junior doctors embody these demographics and the leave decision will be another factor for those considering emigration. Although exit from the EU could mean the end of court judgments on the application of the European Working Time Directive, a key factor in the unpopular transition away from team-working and towards an often isolating and antisocial shift system, it is difficult to believe that their working conditions will improve in the current climate.

“The question is not if there will be a crisis in August—but how deep that crisis will be”, Martin McKee, professor of European public health at the London School of Hygiene & Tropical Medicine told The Lancet. “We have almost complete paralysis at the heart of government, a severe Brexit-induced economic downturn and loss of health workers from the EU, combining to increase pressure on an NHS that is already barely coping. Death rates rose in 2015 for reasons we still don’t fully understand so we must now anticipate the worst including, potentially, significant loss of life.”

It is a bitter irony that the NHS was used so deceitfully as the very embodiment of a British institution in a struggle over sovereignty and control, and yet now the future of this great tradition is so under threat. Nowhere more than in the NHS will the financial, political, and social repercussions of the EU referendum play out as the diverse workforce confronts racism, intergenerational tensions, uncertainty, and the financial downturn. Only a government that sought to hasten the demise of the NHS would impose a contract on junior doctors at this time, rather than taking stock to re-evaluate the repercussions on a post-Brexit NHS.