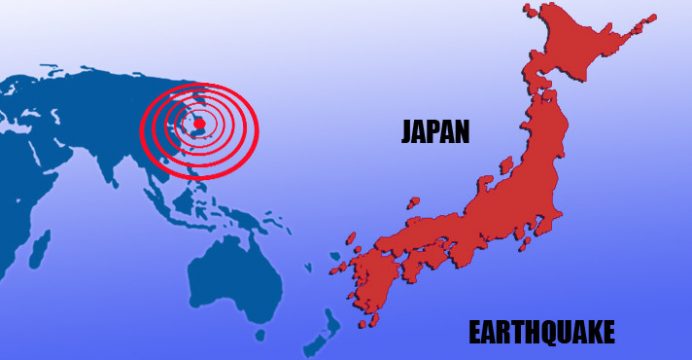 A 5.0 magnitude earthquake shook Tokyo and large ares of eastern Japan on Sunday, the US Geological Survey said, but there were no immediate reports of damage or casualties, reports BSS.

The quake hit at 1:24 pm (0424 GMT) with its epicentre at a relatively shallow depth of 40 kilometres in Ibaraki, northeast of the capital, the Japan Meteorological Agency said. No damage or injuries were immediately reported as buildings in Tokyo were shaken by the jolt.

“Shinkansen” bullet train services were temporarily suspended in the region, while no abnormality was monitored at nuclear power facilities in Tokai, Ibaraki prefecture, officials and local media said. 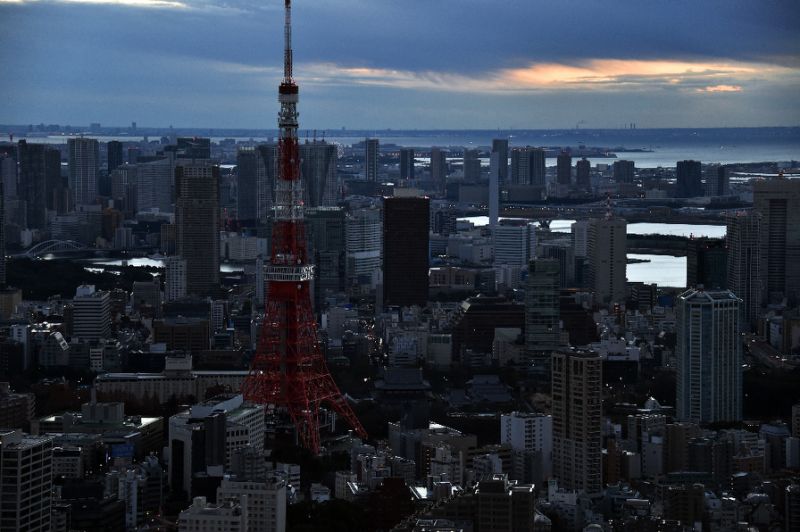 Japan sits at the junction of four tectonic plates and experiences a number of relatively violent quakes every year, but rigid building codes and strict enforcement mean even powerful tremors frequently do little damage.

A massive undersea quake that hit in March 2011 sent a tsunami barrelling into Japan’s northeast coast, killing more than 15,000 people and sending three reactors into meltdown at the Fukushima nuclear plant.