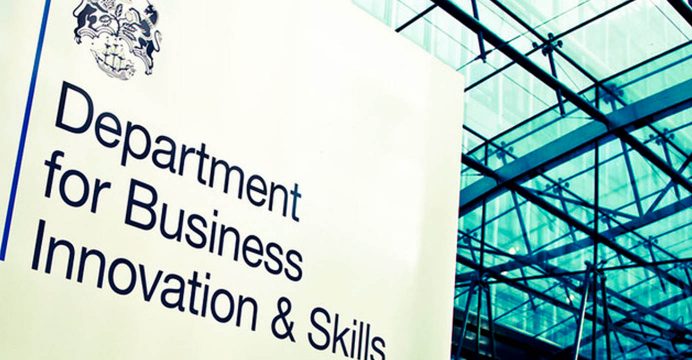 Twenty-four innovative agri-tech projects have today been awarded a share of £16 million funding through the latest round of the government’s Agri-Tech Catalyst to solve some of the world’s greatest agricultural challenges – from food security and sustainability to weed control and livestock disease.

The UK is a world leader in the fast growing agri-tech sector, as global challenges such as rising population, shortages of land, water and energy require better and more reliable production of food. This round of the government’s Agri-Tech Catalyst – alongside industry co-investment – has provided awards between £200,000 and £1.5 million to the most pioneering science and technology projects within the UK’s agricultural sector to help meet the global demand for food with the least environmental impact.

Successful projects in the fifth round of funding announcements include the development of a robot that accurately eliminates and controls weeds, which will significantly reduce the use of herbicides in food production. Another project will look at why potato greening occurs and how to prevent it – helping to reduce the 100,000 tonnes of potatoes thrown away annually. Support has also been given to develop technology that will help fruit farmers monitor and control the storage of British apples – improving their availability window across the year and reducing the need for imports.

Today’s investment will help grow the UK’s agri-tech sector – which new research published today reveals is worth around £14 billion to the UK economy and employs over half a million people. Research also shows the vital role of public and private partnerships in the recent success of agri-tech – with private investment in research and development reaching almost £500 million in 2012 to 2013.

Today the next round – Round 6 – of the Agri-Tech Catalyst opened which will focus solely on international development projects and will be managed by the Department for International Development.