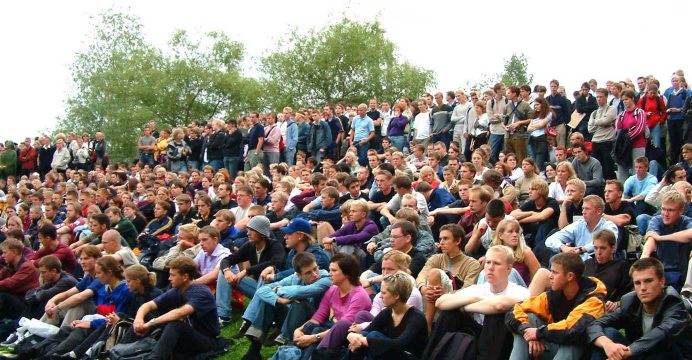 IOM and its partners the Colombian Consulate in Buenos Aires, the Colombian Ministry of Foreign Affairs‚Äô Colombia Nos Une programme, and the National University of Tres de Febrero‚Äôs Institute of Migration Policies and Asylum ‚Äď this week launched a joint study on Colombian migration in Argentina.

The launch was attended by National Director for Migration in Argentina Horacio Garc√≠a and senior representatives from the organizations behind the study.

According to the report, the Population and Housing Census conducted in 2010 registered a total of 17,576 Colombian citizens in Argentina. By the beginning of 2015, the number of Colombians with a permanent residence permit had risen to 23,743. 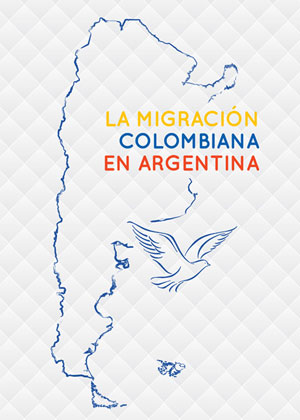 The report shows that most Colombian migrants are economically active, mostly 15 to 64 years old, and that there are more women than men. The main motivations for migrating to Argentina included education, professional opportunities, jobs, family reunification and, in some cases, politics.

Colombian migrants tend to be highly qualified and some have earned advanced degrees before migrating. Out of the 42 percent of Colombian nationals residing in Argentina who are currently pursuing or have pursued university courses, 44 percent have obtained professional degrees, and 42 percent are still attending public and/or private colleges.

The study methodology was based on information gathered through the National Censuses of Population and Housing and data compiled from the records of the National Directorate for Migration as well as a characterization survey. In addition, four focal groups were organized in Buenos Aires, La Plata, C√≥rdoba and Mendoza ‚Äď the cities with the highest number of Colombian nationals.

IOM Regional Director for South America Diego Beltrand said that the study showed evidence of the mutual benefits of migration for both Argentina and Colombia.

Colombian Ambassador to Argentina Alejandro Navas Ramos noted that the report confirmed the positive contribution of the Colombian community in Argentina and contributed to challenging negative stereotypes and prejudices against Colombian migrants.