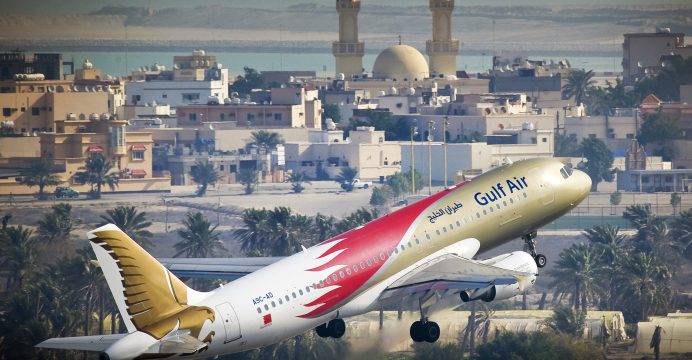 Gulf Air, the national carrier of the Kingdom of Bahrain, recently held its annual Ramadan football tournament, which saw 10 teams representing different departments and divisions within the airline competing to win the tournament’s cup. 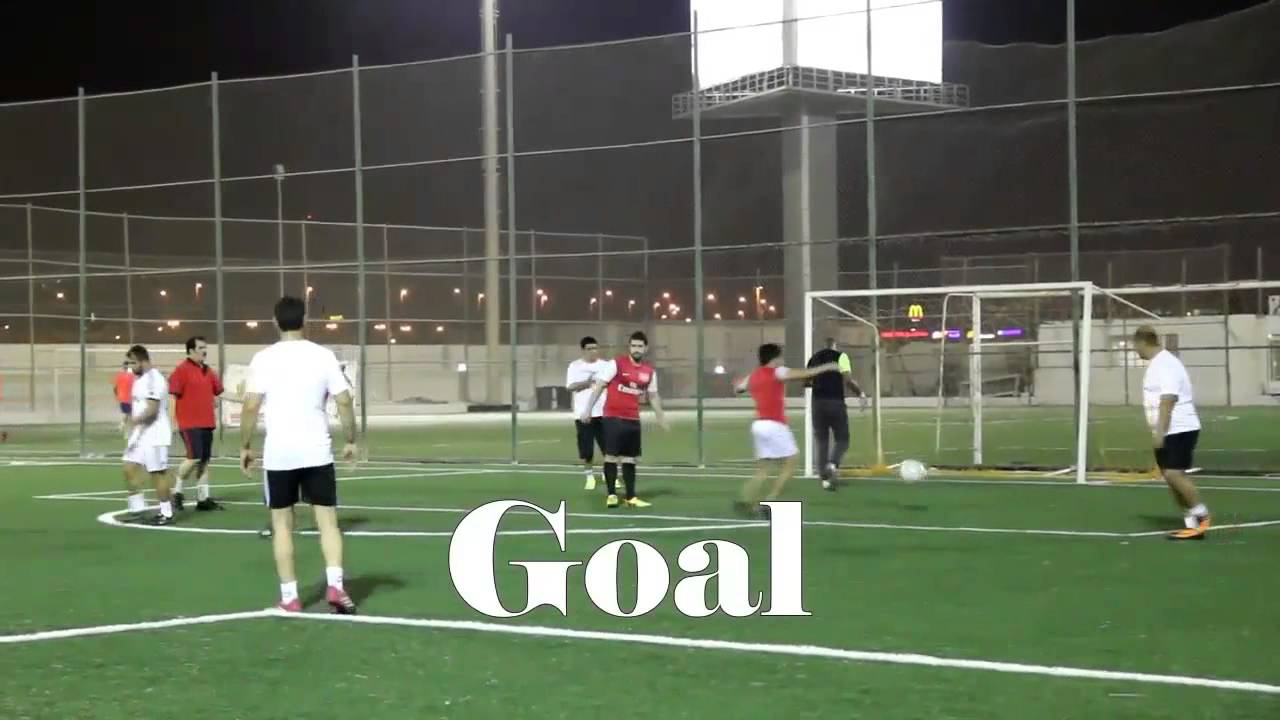