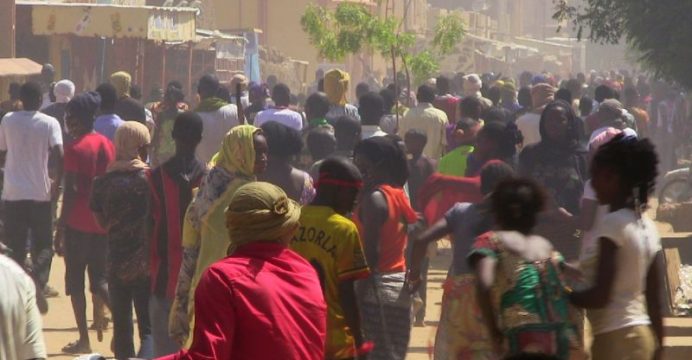 Three demonstrators were killed in northern Mali on Tuesday, a medical source said, in a protest centred on a contentious peace accord that Mali has been struggling to enact, reports BSS.

Demonstrators said security forces opened fire when hundreds of young people set off on a banned march in the city of Gao. A hospital source told reporters by phone that “the latest toll is three dead”, with 31 injured.

The government said three had been killed and others injured “both on the protesters’ side and among the security forces”. 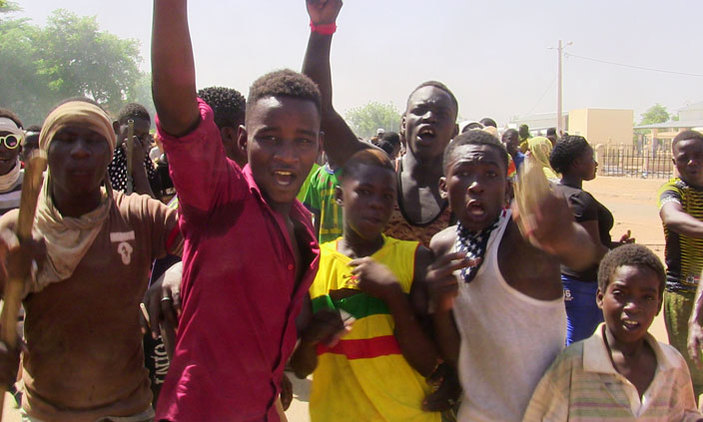 It announced in a statement that it was rushing a high-level mission to Gao to seek “appropriate responses” and promised an “independent and impartial enquiry” into the deaths.

The protest was linked to the implementation of a year-old peace deal signed by the government, loyalist militias and the Coordination of Azawad Movements (CMA), a coalition of rebel groups.

The deal was aimed at ending unrest in Mali’s vast desert north, which in 2012 fell under the control of three radical Islamist groups, subsequently plunging the entire country into chaos.

As part of the peace agreement, unelected interim authorities from Friday will run the five northern administrative regions until elections can be securely held, while having the same powers as elected officials.

One demonstrator said Tuesday’s march was organised to condemn the “setting up of these interim authorities” and to protest the fact that some former rebels have not yet been integrated into the army despite assurances in the peace accord.

“The mayor wanted to ban our march and wouldn’t give us permission. We decided to do it anyway, and there were some clashes,” said Oumar Maiga, a member of a youth group that organised the protest.

Tyres were set on fire across the city and markets closed, residents said. The mayor’s office refused to comment when contacted by reporters.

Radical Islamists who took over the north in 2012 were largely ousted by an ongoing French-led military operation launched in January 2013, but continue to attack security forces from desert hideouts.

Mali’s government has been unable to maintain security with domestic forces alone, as criminal gangs have also exploited the situation.