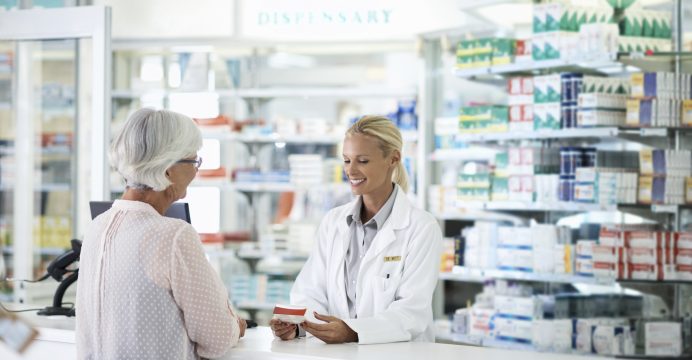 Juno Therapeutics Inc  said U.S. health regulators have removed a clinical hold on its cancer drug trial that was put in place last week following the death of three patients, sending its shares up about 28 percent in extended trading.

Juno said the deaths occurred after the chemotherapy agent fludarabine was added to the trial program. Under the new protocol, the trial will continue enrollment using the original drug regimen, without fludarabine.

The drug, JCAR015, is an experimental therapy requiring a complicated process of extracting immune system T cells from an individual patient, altering their DNA to sharpen their ability to spot and kill cancer cells, and infusing them back into the same patient.