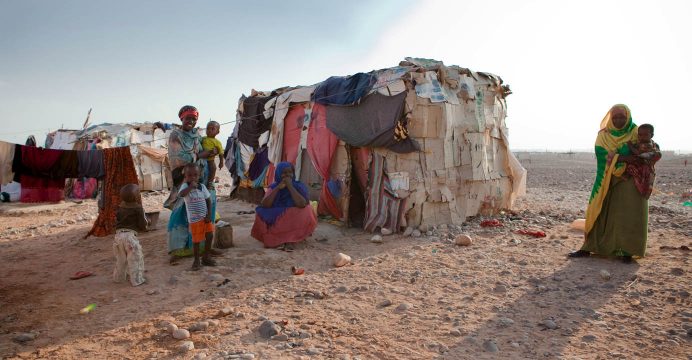 IOM has identified 430,062 internally displaced persons (IDPs) in seven districts in Somalia after piloting its Displacement Tracking Matrix (DTM) in the country from April to May 2016.

DTM, which is currently operational in 27 countries, is a suite of tools and methodologies designed to track and analyse human mobility in different displacement contexts, in a continuous manner. 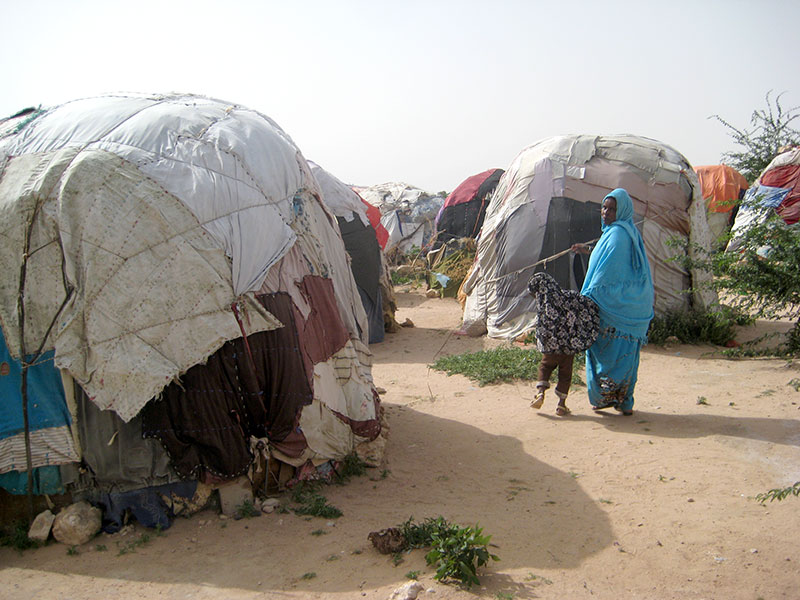 Using DTM, IOM Somalia, in close partnership with the Federal Government of Somalia and other humanitarian partners, aims to improve information management in fluid displacement situations, thereby enhancing evidence-based and timely prioritization in the delivery of humanitarian aid.

This will in turn strengthen the coordinated efforts of all humanitarian actors, as well as helping the government to establish a comprehensive system to collect and disseminate data on IDPs by strengthening the capacity of the Somali Disaster Management Agency.

“With protracted conflicts, recurring floods and drought, as well as ongoing eviction in urban areas, humanitarian agencies have always believed that the number of IDPs living in the seven districts that we profiled was much lower than the number we have found,” said Omar Khayre, IOM Somalia’s DTM focal point.

IOM Somalia’s DTM project is funded by EU Humanitarian Aid and Civil Protection (ECHO) and the Government of Japan.