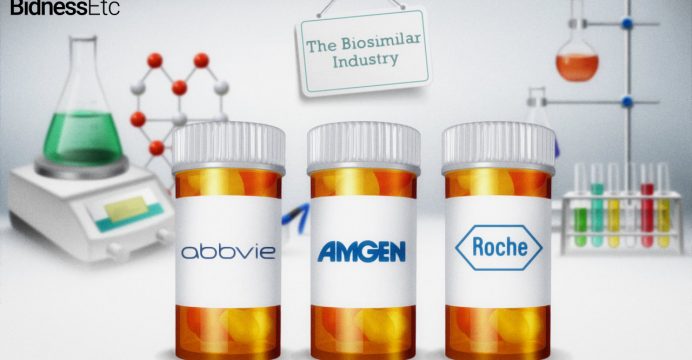 Amgen Inc’s cheaper version of AbbVie’s top-selling arthritis drug Humira is highly similar to the original and should be approved, an advisory panel to the U.S. Food and Drug Administration concluded on Tuesday.

The panel voted 26-0 that the drug, ABP 501, which was studied in rheumatoid arthritis and plaque psoriasis, was similar in safety and effectiveness to the original. AbbVie is trying to block Amgen’s drug from reaching the market. It claims it has patents in place to protect Humira, the world’s biggest-selling drug, in the United States until at least 2022.

The panel concluded that the study results could be extrapolated to other conditions for which Humira is approved, including adult Crohn’s disease and ulcerative colitis and should be approved for those conditions as well.

The FDA is not obliged to follow the advice of its advisory committee but typically does so. The panel’s conclusions were consistent with those of FDA scientists, who published their preliminary review of the drug on Friday.

Panelists had some reservations about approving the drug for indications for which it had not been tested in clinical trials and urged the FDA to require companies to conduct post-market surveillance studies to make sure the product works as expected in those conditions.

“I voted yes despite reservations about extrapolating from the data we have, which was good, to the data we don’t have and will never have,” said Nancy Geller, a biostatistician at the National Institutes of Health.

Panelists also urged greater education of the public about biosimilars, copies of biologic drugs made from living cells. Biosimilars are more complex than traditional pills and cannot be copied with precision. Biosimilars are not interchangeable with the original product.

Amgen could introduce its drug before the patent dispute with AbbVie is resolved, but risks facing triple damages from an unfavorable court ruling. Some analysts expect the drug to be available well before 2022 and expect sales of Humira to fall as much as 18 percent in 2019.

On Wednesday the panel will vote on whether the FDA should approve Novartis AG’s cheaper version of Amgen’s arthritis drug Enbrel. Enbrel and Humira both belong to a class of drugs that block a protein involved in inflammation known as tumor necrosis factor, or TNF.