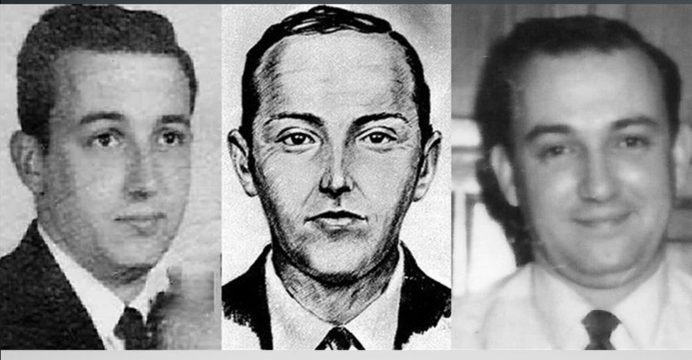 The unsolved investigation of the 1971 hijacking of a Seattle-bound airliner and the disappearance of the enigmatic, dapper suspect dubbed D.B. Cooper, is now officially one for the history books, not the FBI.

The Federal Bureau of Investigation announced on Tuesday it was closing the case, reasoning that its crime-fighting resources would be better used elsewhere. 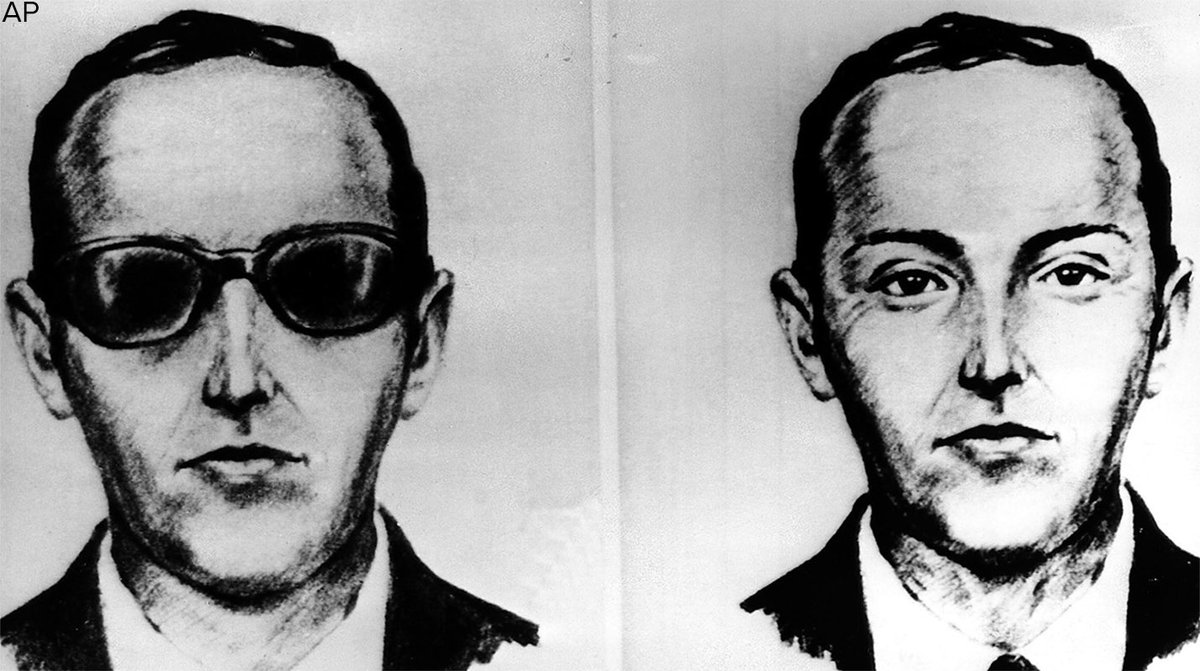 The decision on the case of D.B. Cooper, a moniker given to the skyjacker by the media after he vanished, ensures the saga will likely endure as one of America’s great unsolved mysteries, reports Reuters.

It began on Nov. 24, 1971, when a dark-haired man who called himself Dan Cooper, dressed in a business suit and tie and believed to be in his mid-40s, boarded a Northwest Orient Airlines flight in Portland, Oregon, bound for Seattle.

After take-off, the man handed a flight attendant a note claiming he had a bomb in his briefcase and opened it to show a mass of wires and red sticks, according to the FBI’s account of the incident.

The aircraft safely landed in Seattle, where the man freed 36 passengers in exchange for $200,000 in cash from the airline and four parachutes, but kept several crew members aboard as the plane took off again, ordered this time to fly to Mexico City.

At some point during that flight, at an altitude of about 10,000 feet (1.9 miles), the man executed one of the most flamboyant getaways in criminal history: He leapt out of the back of the jetliner into the night with a parachute and the ransom money.

Whether Cooper survived the jump over a rugged, wooded landscape somewhere between Seattle and Reno, Nevada, has never been confirmed. And his true identity has never been established.

“Evidence obtained during the course of the investigation will now be preserved for historical purposes at FBI headquarters in Washington, D.C.,” the agency said.

That evidence includes the hijacker’s black tie and a crumbling package of $20 bills matching the ransom money’s serial numbers, unearthed by a young boy from a sandbar along the Columbia River in 1980.

The FBI, decades after it had interviewed hundreds of people, pursued a new lead in 2011 when it compared DNA from a woman who claimed to be D.B. Cooper’s niece to the suspect’s tie. There was no match, an FBI spokesman said at the time.