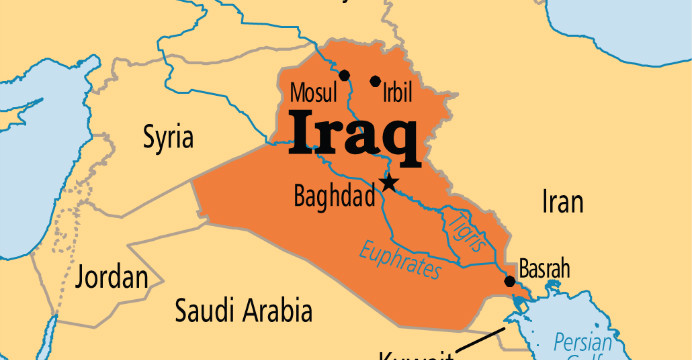 A suicide bombing at a market near Baghdad killed at least seven people on Tuesday, officials said, the latest in a series of deadly attacks in and around the capital, reports BSS.

The suicide bomber detonated a vehicle packed with explosives at a wholesale vegetable market northeast of the city, also wounding at least 29 people, security and medical officials said.

There was no immediate claim of responsibility for the attack, but the Islamic State jihadist group frequently carries out suicide bombings targeting civilians. 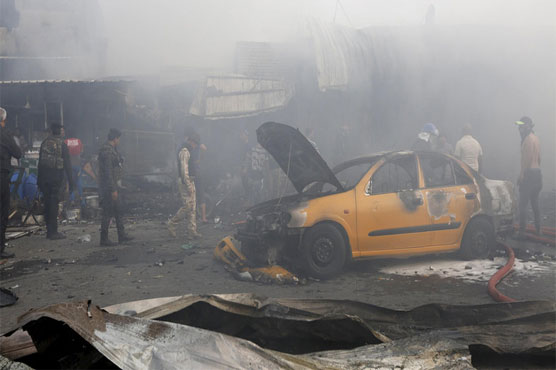 An IS suicide bomber detonated an explosives-laden minibus in a crowded Baghdad shopping area on July 3, killing 292 people in one of the deadliest such attacks to ever hit Iraq. A few days later, jihadists attacked a Shiite shrine in Balad, north of Baghdad, killing 40 people.

IS overran large areas north and west of Baghdad in 2014, but has since lost significant ground to Iraqi forces backed by US-led air strikes, training and other assistance.

The Sunni extremist group has responded to the battlefield setbacks by striking civilians, particularly Shiites, and experts have warned there may be more bombings as the jihadists continue to lose ground.