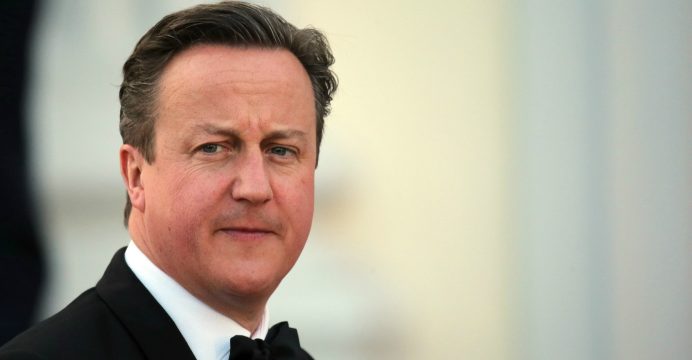 Cameron’s last full day as prime minister came sooner than expected after dramatic twists in the race to replace him led to his swift exit from power less than three weeks after the nation’s seismic vote to quit the European Union.

Home Secretary May, the interior minister, was declared the new leader of the governing centre-right Conservative Party on Monday after junior energy minister Andrea Leadsom, her only remaining challenger for the post, withdrew from the contest. 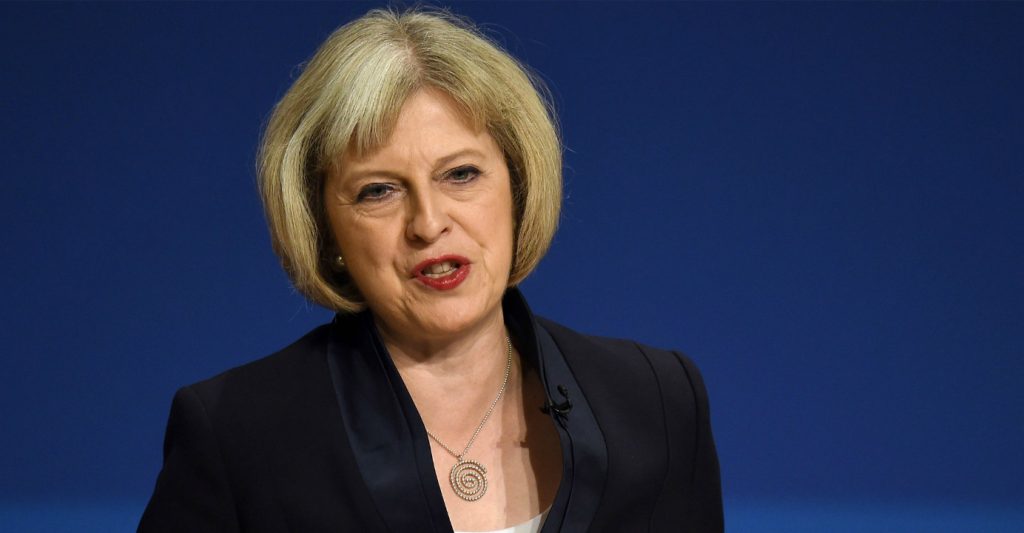 Theresa May to replace David Cameron

Cameron announced he would step down after leading the failed campaign for Britain to remain in the EU in the June 23 referendum.

May will immediately face questions on when she plans to trigger Article 50 — the formal procedure for withdrawal from the EU — which would set a two-year deadline for completing exit negotiations.

While May supported Britain staying in the bloc, she cut a low profile during the referendum campaign and insists she will honour the popular vote, stressing on Monday: “Brexit means Brexit”.

May also noted the need “to negotiate the best deal for Britain in leaving the EU” in brief comments outside parliament.

EU leaders have kept up the pressure on Britain, with German Chancellor Angela Merkel saying late Monday “The United Kingdom will need to quickly clarify how it wants its ties with the European Union to be in future.”

Cameron was to face MPs in parliament for a final time on Wednesday in the weekly prime minister’s questions session, before meeting Queen Elizabeth II to tender his resignation to the head of state.

The monarch will call for May, the new leader of the majority party in parliament, to form a fresh government. May will become Britain’s second female prime minister after 1980s Conservative titan Margaret Thatcher.

She will be spending Tuesday sketching out who will take the key roles in her administration, which will be focused on delivering Brexit.

The 59-year-old will have to keep Leave-supporting Conservative heavyweights onside if she is to heal the splits in the party caused by the referendum.

The futures of leading pro-Brexit figureheads such as Leadsom, Justice Secretary Michael Gove and former London mayor Boris Johnson hang in the balance.

May will also have to decide whether to keep top figures such as finance minister George Osborne and Foreign Secretary Philip Hammond in place.

Meanwhile Tuesday was set to be a key date in the history of the main opposition Labour Party, whose embattled leader Jeremy Corbyn — hugely popular with the party membership — is facing a leadership challenge after losing the confidence of three quarters of Labour MPs.

The party’s ruling National Executive Committee (NEC) was to decide whether Corbyn would require nominations to stand in the contest after the party’s former business spokeswoman Angela Eagle announced her leadership challenge on Monday.

The left-of-centre party’s rulebook is ambiguous on what is required of a sitting leader if challenged. Corbyn is adamant his name should automatically be on the ballot: he would struggle to get the support of 20 percent of Labour MPs and members of the European Parliament required by Eagle.

“We put you on the clearest notice that we will be instructed to apply to the High Court for immediate injunctive relief should Jeremy Corbyn’s name not go forward automatically to the ballot,” it said.

With so many Labour MPs in opposition to their leader, there is a risk of the party splitting if Corbyn makes it on the ballot and secures a repeat of September’s landslide victory.