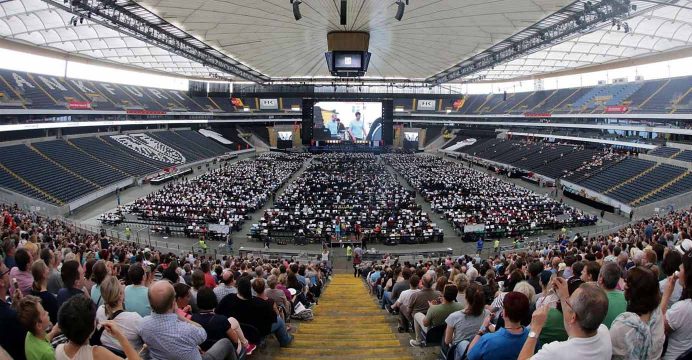 More than 7,500 classical musicians performed in a German football arena at the weekend to set the world record for the biggest-ever orchestra, reports BSS.

Amateur groups and full orchestras from Germany as well as Austria and the Netherlands took part in the mega-show Saturday evening in Frankfurt’s Commerzbank Arena, national news agency DPA reported.

With 7,548 musicians involved, the event trumped the previous biggest such performance in the Guinness Book of Records, set in Brisbane, Australia in 2013, with 7,224 musicians. 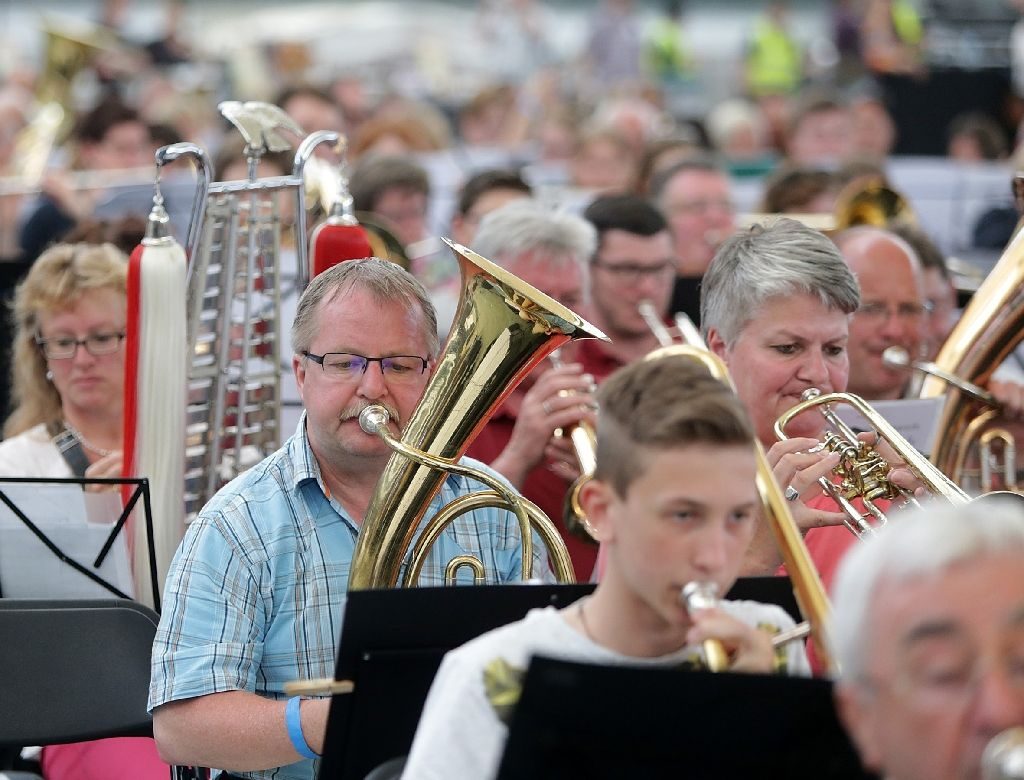 The giant orchestra in Germany performed excerpts from symphonies by Dvorak and Beethoven, including the “Ode to Joy”, as well as a melody from the musical “Starlight Express” and a 1976 pop song by John Miles, “Music (Was My First Love)”.

“We wanted to show how music can connect people, and how important it is for Germany,” said the initiator of the project, Jens Illemann, a trumpet player from the northern city of Hamburg.