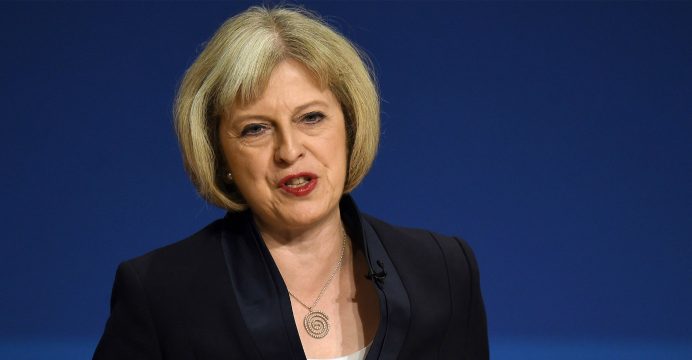 Theresa May is set to become next PM of Britain

Theresa May is set to become Britain’s next prime minister after her only rival pulled out in a dramatic twist on Monday as turmoil sweeps the political scene following the Brexit vote, reports BSS.

Andrea Leadsom, who had come in for heavy criticism after appearing to imply that she was more qualified than May because she had children, said a lengthy leadership race would be “highly undesirable”.

May is “ideally placed to implement Brexit on the best possible terms for the British people”, Leadsom said in a statement announcing her withdrawal from the contest to lead the governing Conservative Party. 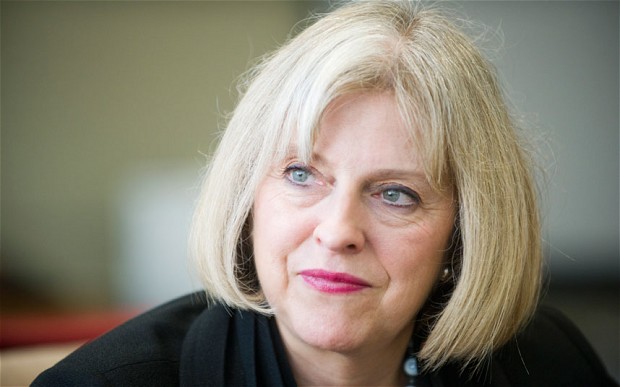 Theresa May set to be Britain’s Prime Minister

Leadsom supporters were also quick to support May, with former London mayor Boris Johnson calling for a handover of power between Prime Minister David Cameron and May to begin “immediately”.

Michael Gove, who ran against May, also said the party should move “as quickly as possible”, adding: “She has my full support as our next prime minister”.

The value of the pound, which has been severely hit by the Brexit vote,rose after Leadsom’s announcement.On a tumultuous day in British politics, Labour lawmaker Angela Eagle also launched her bid to take over the leadership of the main opposition Labour Party from veteran socialist Jeremy Corbyn.

“These are dark times for Labour and they are dangerous times for our country,” Eagle said.

Cameron announced he would resign after failing to persuade Britons to vote to stay in the European Union in a seismic June 23 referendum. The daughter of a Church of England vicar, May has been a tough-talking interior minister since 2010.

She has portrayed herself as the leader who can unite the country following a bitterly divisive campaign, and a tough negotiator who can stand up to Brussels in what promise to be tortuous talks over Britain’s exit from the European Union.

Senior Conservatives were to hold talks later on Monday to give formal approval to May as leader of the party and therefore also the prime minister — a process that under British laws requires no general election.

NO ATTEMPTS TO STAY IN EU

Home Secretary May, 59, who would be Britain’s second female prime minister after Margaret Thatcher, launched her policy campaign earlier on Monday by promising to lead Britain out of the EU despite having supported the “Remain” camp in the referendum.

“Brexit means Brexit and we’re going to make a success of it,” May said in televised remarks.

“I will make sure that we leave the European Union,” said May, who has promised to begin formal talks to leave the EU by the end of the year at the earliest despite pressure from EU leaders to speed up.

“Brexiteers threw rocks through the window, now they’re all running away from the house,” author Salman Rushdie said on Twitter.

A HOWL OF PAIN

The shock referendum result has plunged Britain’s two main parties, which have dominated politics for nearly a century, into a state of upheaval.

As she announced her bid, Eagle said: “This vote was a message for millions in our country who felt that no-one had listened to them for a very long time”.

Corbyn has widespread support among party members but has lost the confidence of at least three quarters of Labour MPs.

The vast majority of the party’s lawmakers do not believe Corbyn can lead them to a general election victory — with his perceived lacklustre campaigning in the EU referendum proving the last straw.

The leadership contest depends on a decision by Labour’s governing National Executive Committee as to whether Corbyn needs nominations or gets an automatic place on the ballot. The party’s rules are ambiguous and Corbyn has threatened legal action if he cannot get an automatic spot.