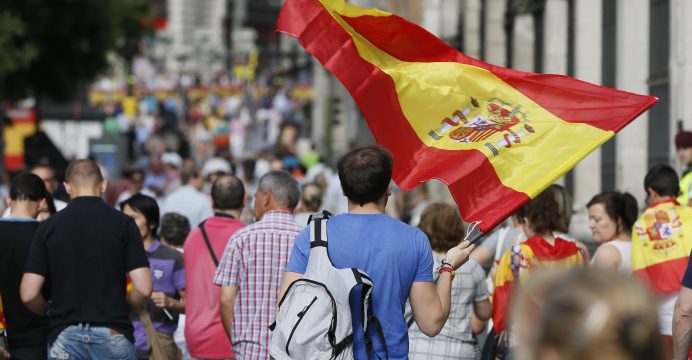 A Spanish researcher has stumbled across the long-lost press card of French writer Antoine de Saint-Exupery, author of the iconic story The Little Prince, used when he was covering Spain’s 1936-1939 Civil War for French newspaper Paris-Soir.

The card had been lost for decades because it had been filed away in the wrong box in a huge collection of documents related to the Civil War known as the “Salamanca Archive”, said researcher Policarpo Sanchez. 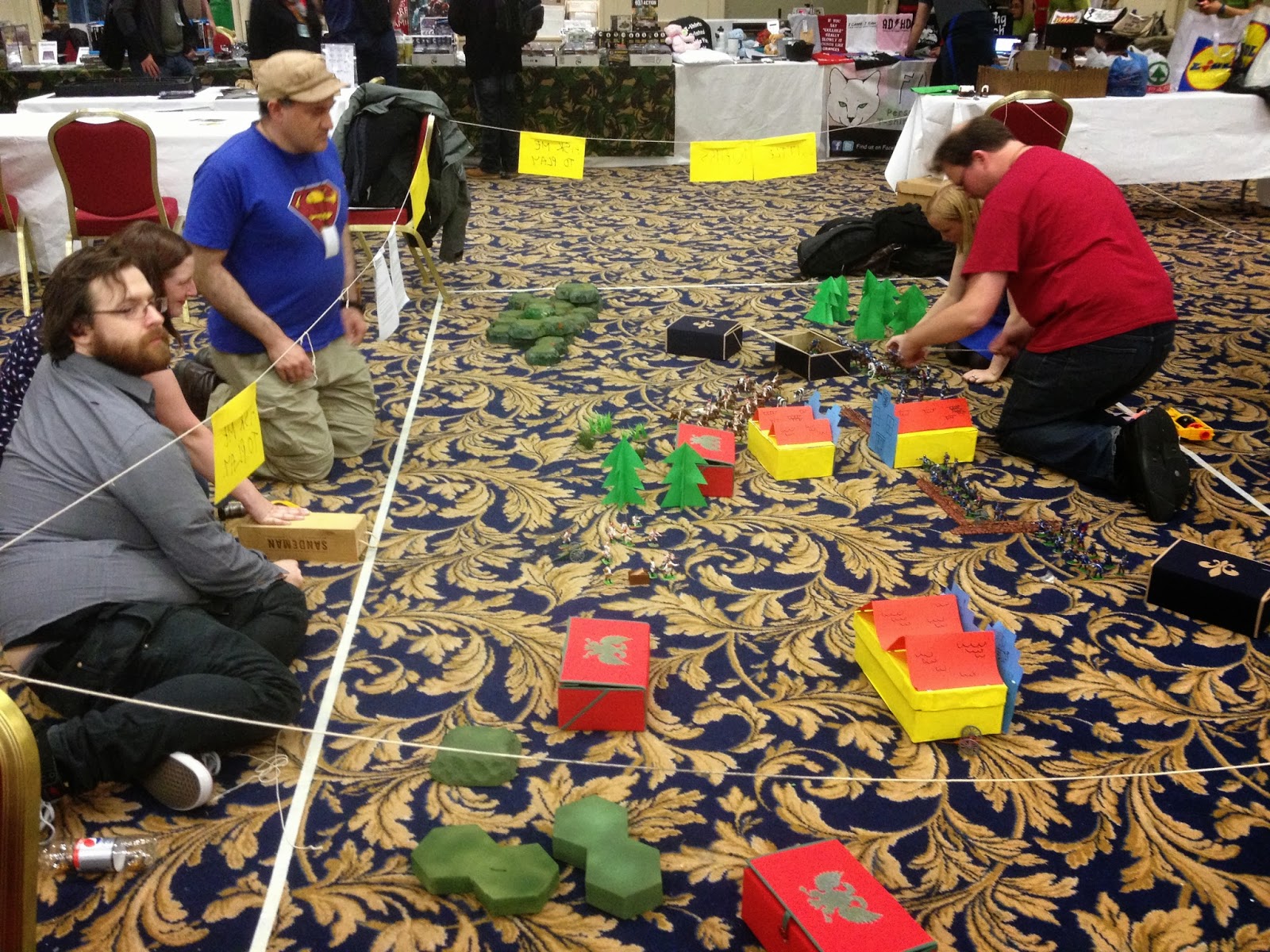 “You can imagine the huge excitement I felt when I found it,” said Sanchez, who has been working on the archives for 18 years and discovered the card by accident on July 1 , reports Reuters.

The archives contain millions of documents belonging to political parties and organizations that opposed the forces of dictator Francisco Franco which were confiscated during the Civil War. Franco’s forces triumphed and he went on to rule Spain until his death in 1975.

The press card shows that Saint-Exupery stayed at the Hotel Florida in Madrid, which was the base for many famous war correspondents of the time including Martha Gellhorn and Ernest Hemingway, and war photographers Robert Capa and Gerda Taro.

Saint-Exupery noted his profession as a pilot and an “escribano” – seemingly a botched translation into Spanish of the French word for writer.

Saint-Exupery drew on his aviation experience when he penned his most famous work The Little Prince (Le Petit Prince), a tale, illustrated by watercolors, of a pilot stranded in the desert who meets a young prince fallen to Earth.

Other recent discoveries in the same archive include a letter from former FBI director John Edgar Hoover to the Second Spanish Republic enquiring about the status of certain American citizens in Spain, and the trade union membership card of Spanish director Luis Bunuel.