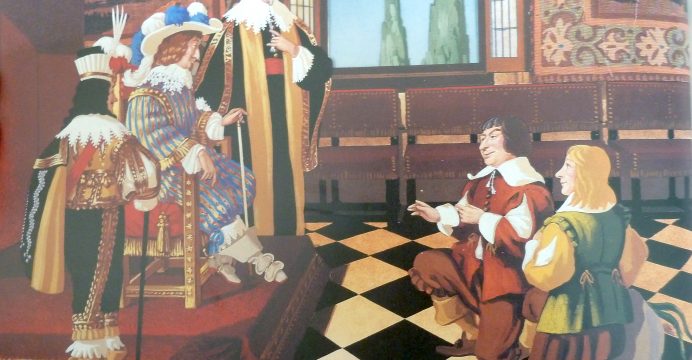 Thousands of revelers wearing medieval helmets, feathers and striped pantaloons paraded through Brussels on Thursday, in a tradition stretching back over half a millennium.

The Ommegang parade commemorates the arrival of Habsburg Emperor Charles V who, organizers say, ruled over the region at a time of great change when Europe stepped out of the dark ages and more progressive ideas took hold in science, arts and philosophy ,reports Reuters. 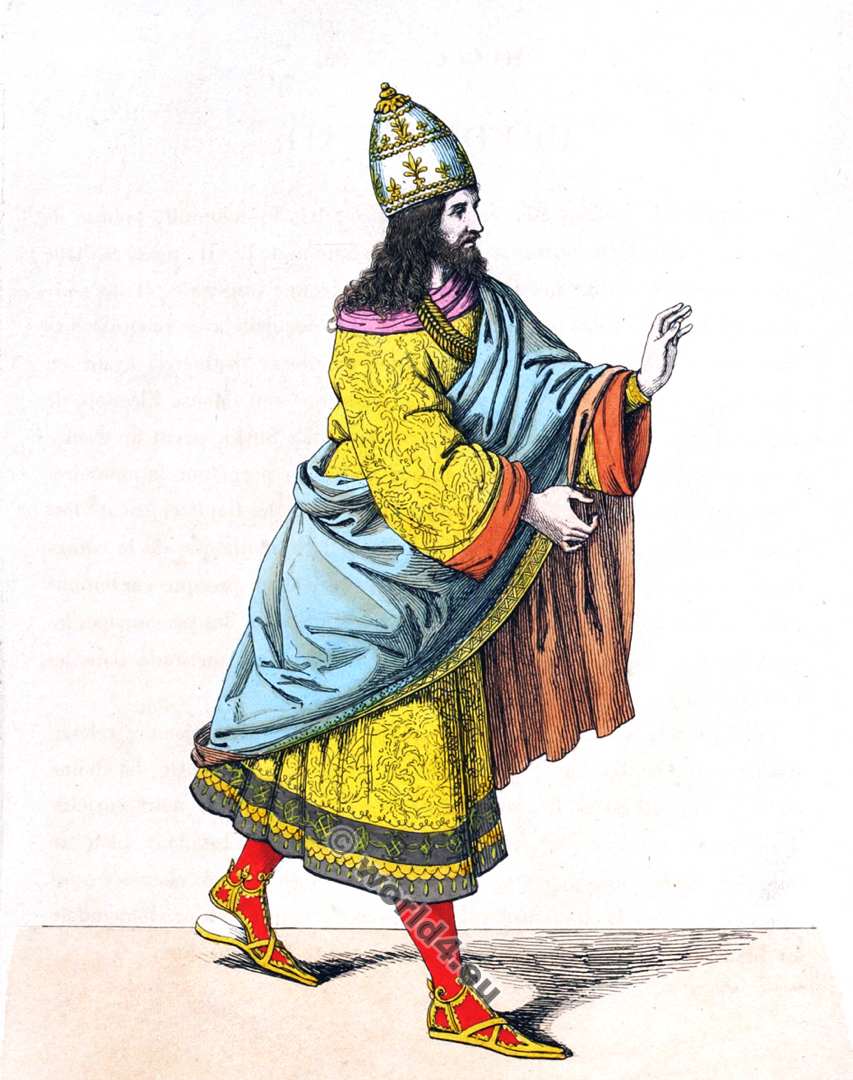 Many of the performers, who are divided into groups with different roles, have been taking part for years.

“This is my folklore, it is as simple as that. For me it is very rewarding to be part of a folklore that I heard and saw when I was a kid,” said Benoit Limbos, a pensioner from Brussels who appeared as one of the emperor’s guards.