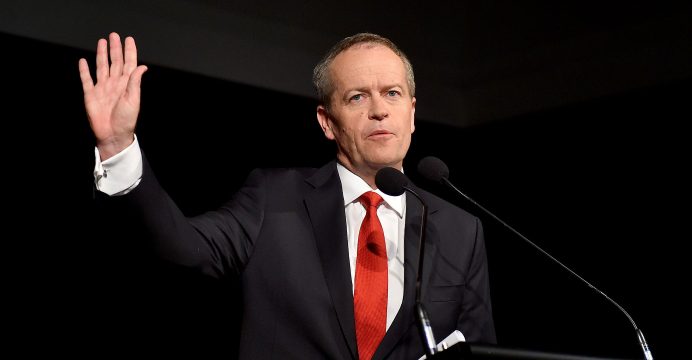 “It is clear that Mr Malcolm Turnbull and his coalition will form a government,” Shorten told reporters in Melbourne.

“So I have spoken to Mr Turnbull earlier this afternoon to congratulate him and (his wife) Lucy and to wish them my very best.”

Both Turnbull’s ruling Liberal/National coalition and Labor remain short of the 76 seats needed to claim a majority in the 150-seat House of Representatives, with counting still ongoing. 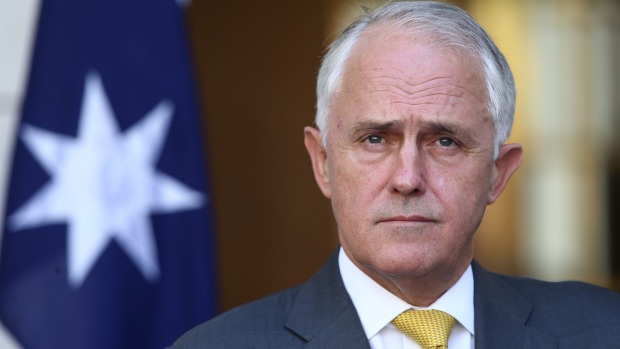 But Turnbull has won the support of three independent MPs on budget matters and on votes of no confidence, paving the way for him to form a minority government if he does not win 76 seats.

The coalition is currently expected to secure 74 seats, and potentially two more, according to national broadcaster ABC’s projections. Labor has won 66, and with five independents elected, the opposition does not have sufficient seats to govern in Canberra, according to the projections.

The two seats the coalition believe it will pick up are among five still in the balance. Turnbull lost the government’s comfortable majority in the House of Representatives in last Saturday’s election after his campaign on “jobs and growth” and “innovation” failed to resonate equally across the vast island continent.

Australia has endured a “revolving door” of prime ministers in recent years, with leaders removed at the ballot box and via internal party room coups.