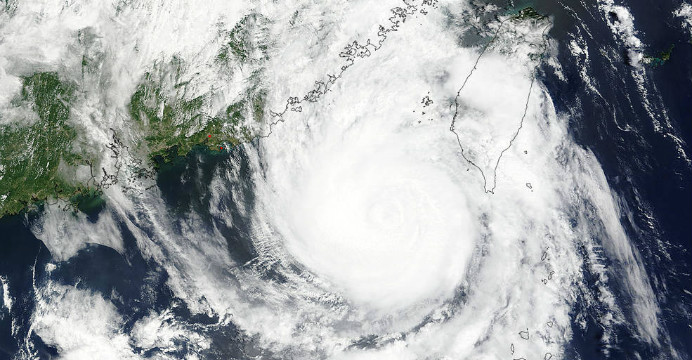 Tropical storm made landfall in China﻿

Nepartak, which has weakened to a tropical storm since it brought chaos to Taiwan on Friday, hit the city of Shishi in the southeastern Fujian province at 1:45 pm local time (0545 GMT), packing winds of up to 90 kilometres (56 miles) per hour. 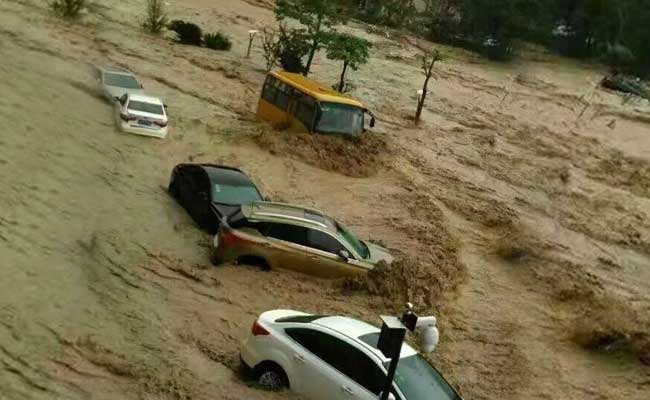 More than 420,000 people across four cities, including the provincial capital Fuzhou, have been evacuated and more than 33,000 boats returned to harbour, according to the official Xinhua news agency.

Five airports were closed, prompting the cancellation of nearly 400 flights, while more than 300 trains were also cancelled, Xinhua said.

Authorities did not say whether there had been any deaths or injuries. Nepartak was expected to “cause impact on the entire province with severe wind and rains”, the Fujian Meteorological Administration said on Friday.

Ferry services and flights between Fujian and Taiwan were halted on Friday, as were trains running between cities in Fujian and the neighbouring provinces of Jiangxi and Zhejiang.

The local government had also asked ships at sea to dock and all fishermen to evacuate, with 66 tugs and three helicopters lined up to help, Chinese official news portal people.com.cn reported Friday.

Orders were issued for work on all sea-related construction to be stopped and all staff evacuated, and all coastal tourist spots and parks were closed, it said.

Super Typhoon Nepartak brought chaos to Taiwan, forcing more than 15,000 people to flee their homes as the strongest winds in over a century lashed part of the island.