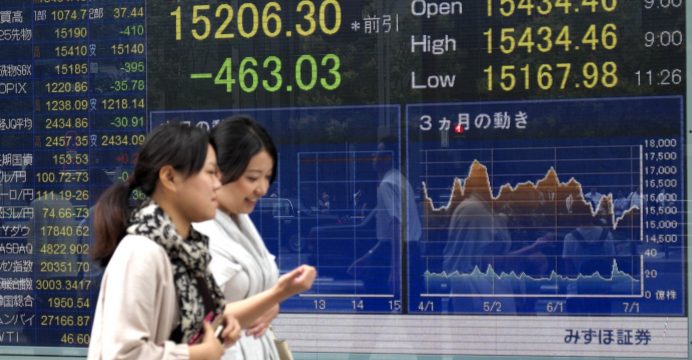 Japan’s Eisai said on Friday it would consider all options, including possible legal action, to fight delays in Britain’s healthcare system that prevent patients from accessing one of its drugs to treat a rare form of cancer.

The move highlights frustration among drugmakers at the way the National Health Service (NHS) restricts access to new drugs, especially ones for cancer that can cost tens of thousands of pounds a year.

Eisai’s drug Lenvima treats a form of thyroid cancer and was approved by the European Commission in May 2015, but it will not receive a recommendation from Britain’s National Institute for Health and Care Excellence (NICE) until at least April 2017, reports Reuters.

Lenvima is not included in the government’s re-launched Cancer Drugs Fund (CDF) and, as a result, it will have to wait its turn to be assessed by the cost-effectiveness watchdog NICE.

The CDF was set up to help patients receive cancer drugs not routinely paid for by the NHS.

Gary Hendler, chief executive of Eisai EMEA, said the delay was a blow to patients and was particularly galling since the medicine is manufactured at an Eisai factory just north of London.

“Eisai may be forced to consider its level of investment in the UK because it is unacceptable that drugs which are manufactured in England cannot be provided to people in England, without delays of many years,” he said.

Hendler said Britain should introduce a transitional arrangement to allow access to treatments that had been disproportionately delayed by changes in the Cancer Drugs Fund process.