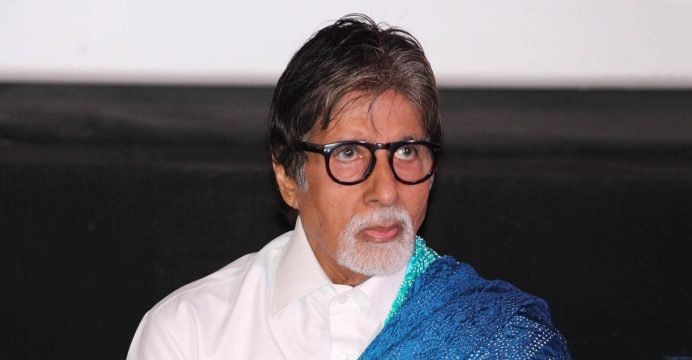 Amitabh Bachchan lends his voice for the giant ‘The BFG’

After the last power-packed Oscar nominated movie, ‘Bridge of Spies’ -the visionary and celebrated filmmaker Steven Spielberg is back with his new fantasy adventure film ‘The BFG’, reports Bollyspice.

Well, the rumors indeed have been true. Amitabh Bachchan has come on board to voice the good giant aka The BFG (The Big Friendly Giant) itself for the Hindi dubbed version , which is played by prominent actor Mark Rylance in the original version. 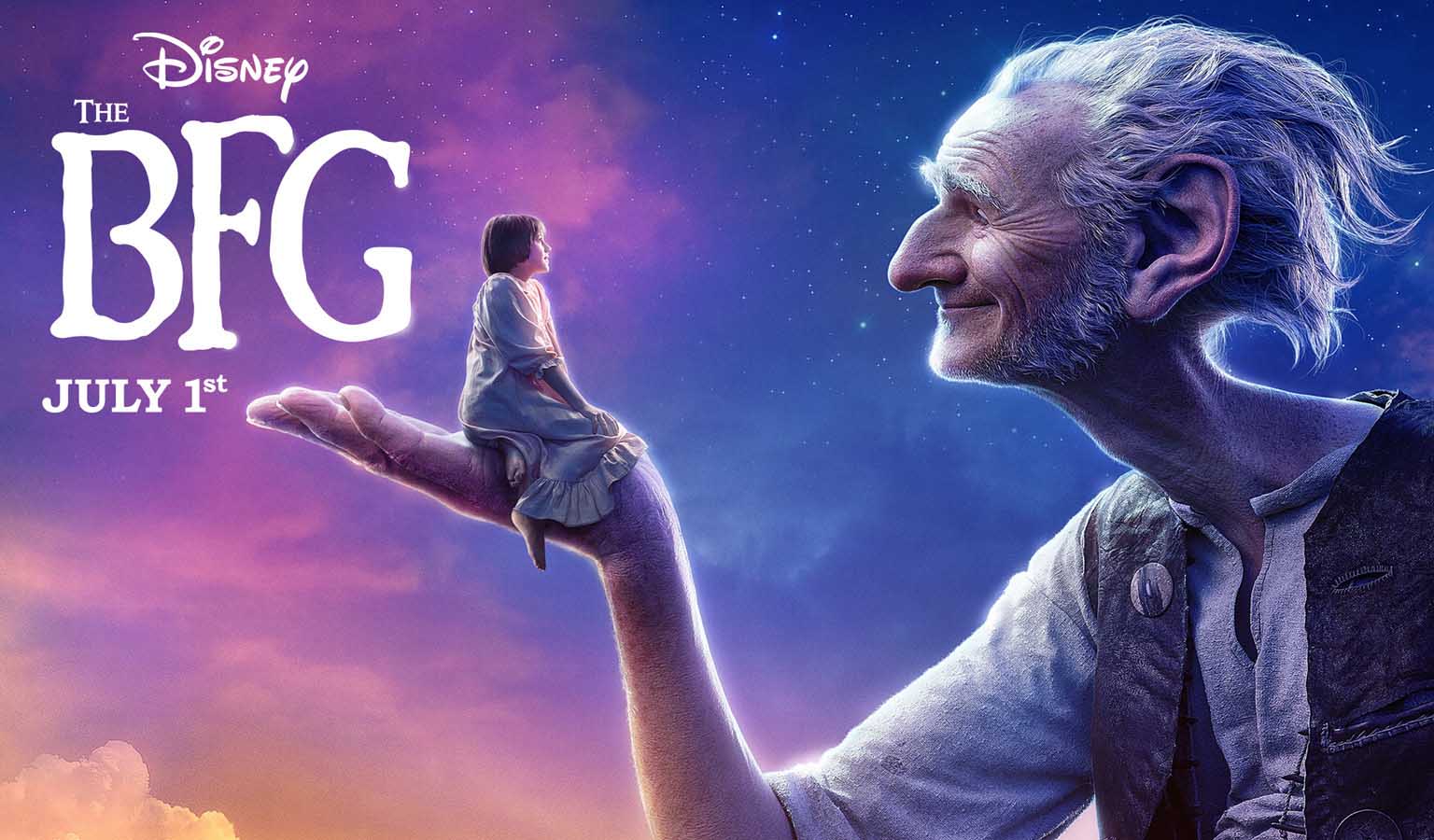 He also admits that he’d love his grand-daughter Aaradhya to see the film even though, growing up, he never befriended any mythical monsters.

Gulshan Grover and Parineeti Chopra have already been roped in to dub for the same. While Gulshan lends his voice to the Bad giant- The Fleshlumpeater, Parineeti voices for the female protagonist of the film Sophie, played by a 12 year-old Ruby Barnhill.