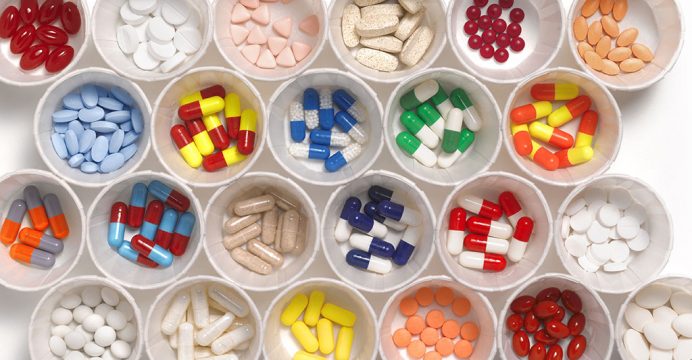 Ethicon, the medical devices subsidiary of Johnson & Johnson, is committed to leading the way in resolving the burden of obesity for both patients and healthcare systems around the world, by expanding access and demonstrating the critical value of treatment.

As strong supporters of evidenced-based treatment, Ethicon welcomes the publication of new research suggesting that surgery could play an important role in the treatment of patients suffering with type 2 diabetes. New guidelines, published in DiabetesCare, and presented at a podium presentation during the recent Annual American Diabetes Association (ADA) Scientific Sessions, state that metabolic surgery should be considered for the treatment of type 2 diabetes in patients with obesity (BMI > 30 kg/m2 or > 27.5 for patients of Asian descent) when hyper-glycaemia is inadequately controlled by lifestyle and optimal medical therapy. The guidelines are endorsed by 45 worldwide societies (30 medical and 15 surgical organizations) at the time of publication, including the International Diabetes Federation, American Diabetes Association and Diabetes UK.

The guidelines are supported by mechanistic and clinical evidence including 11 randomized clinical trials. In further support for these conclusions, the final, five year follow up data from the STAMPEDE (Surgical Treatment and Medications Potentially Eradicate Diabetes Efficiently) clinical trial, reinforces the role of surgery for the treatment of obese patients with type 2 diabetes. The findings, which were discussed during the European Obesity Summit (EOS) in Gothenburg this month, show that bariatric surgery’s beneficial effects on blood glucose control in mild and moderately obese patients with type 2 diabetes may persist for up to five years. Furthermore, patients who received bariatric surgery were more able to control their type 2 diabetes over time compared with intensive medical therapy alone.

Speaking at the symposium, Dr. Francesco Rubino, Professor of surgery and Chair of Metabolic and Bariatric Surgery, King’s College London commented: “While prevention of diabetes remains crucial, patients with established disease should have access to effective treatment options; evidence has now proved that surgery can be the best option for some people with type 2 diabetes.” He continued: “The DSS-II guidelines are a real game changer because they effectively establish surgery, for the first time, as a standard diabetes treatment option. This conclusion is endorsed by 45 worldwide organizations, an unprecedented level of consensus in the medical community.”

The symposium also focused attention on a report  developed in collaboration with the Economist Intelligence Unit (EIU), which studied the current national and EU-level approaches to obesity policy, identifying weaknesses in current efforts across Europe.

“A more holistic and cost effective strategy is needed to tackle obesity.” said Silvia De Dominicis, Ethicon Franchise VP EMEA. “What’s important now is that the member states of Europe collectively recognize that those suffering from obesity should be treated as patients. We hope that this latest research helps to initiate a critical dialogue with policymakers in order to help shape the future of obesity management. It’s time to act.”

Obesity and metabolic disease have reached pandemic proportions, as nearly 30 percent of the world’s population – 2.1 billion people – are overweight or obese. As obesity rates have increased, so have those for type 2 diabetes, and 25-27 percent of the obese population has type 2 diabetes. In Europe, it is now estimated that 20 percent of the adult population is obese, and this has significant economic implications too, with more than €33 billion annual health care costs being attributed to obesity.