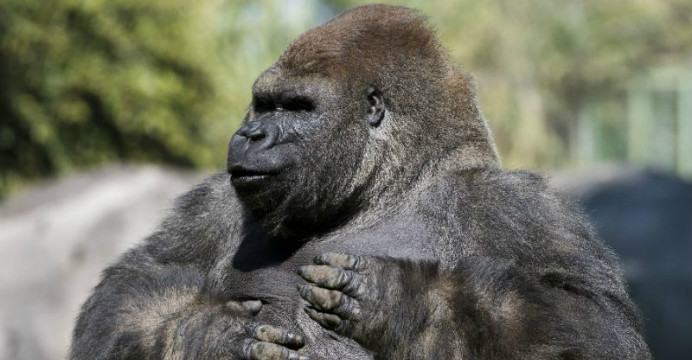 Mexico City’s zoo was in shock on Thursday after its beloved male gorilla died as veterinarians prepared to transport him to another city to mate with two females, reports BSS.

Bantu, who was 24, died of cardiorespiratory arrest late Wednesday after he was sedated and efforts to reanimate him failed, the city’s environment department said in a statement, citing a preliminary autopsy.

The 224-kilo (493-pound) western lowland gorilla, who would have turned 25 in September, provided one of the main attractions of the capital’s vast Chapultepec zoo.

“This incident has caused great consternation among zoo personnel who cared for him for nearly 25 years,” the statement said, adding that international veterinary protocols had been followed. 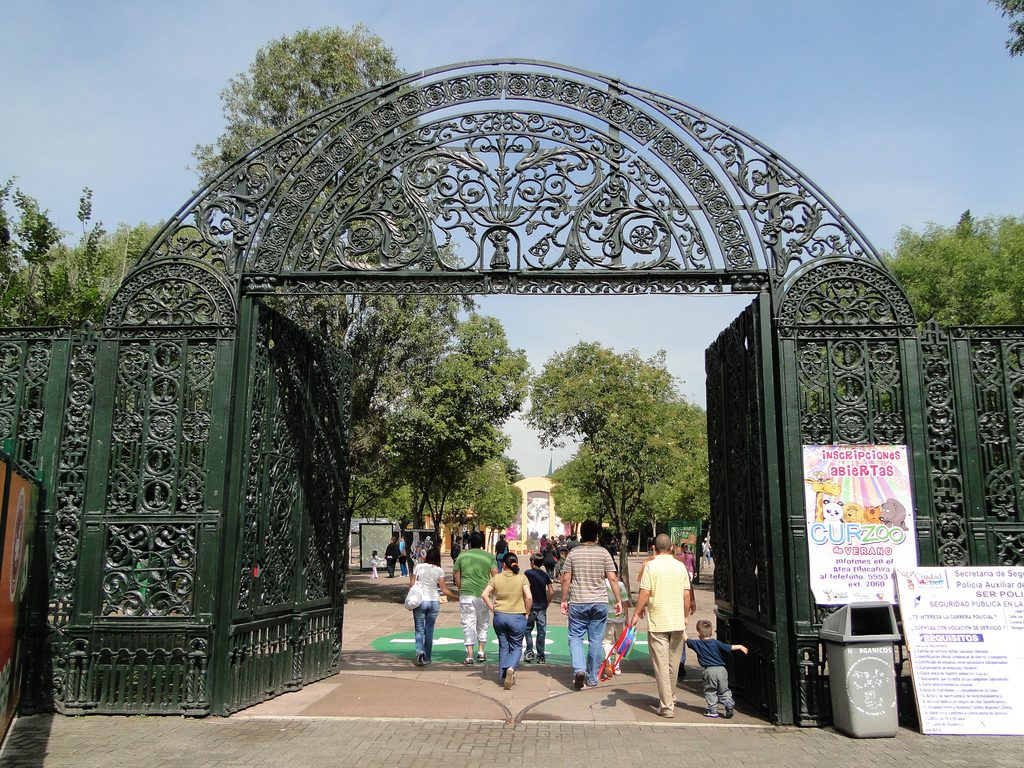 Bantu was to be taken to the zoo in the western city of Guadalajara, where he would have been presented to two females in the hope that they would reproduce.

Some 20 doctors and experts from the two zoos were involved in the effort to transport him. Tests are being conducted to confirm the exact cause of death.

The capital’s zoo director, Juan Arturo Rivera Rebolledo, rejected any suggestion that Bantu died due to the anesthesia.

“Bantu weighed 224 kilos and we considered a dose of anesthesia for 200 kilos. The dose was much smaller than what it should have been,” he told reporter, adding that the death was due to “a medical complication.”

The death of a gorilla is cause for concern because populations have plummeted in the face of relentless habitat destruction. Fewer than 175,000 remain in the wild.

A controversy erupted in the United States in May after zookeepers in Cincinnati, Ohio, fatally shot a silverback to protect a toddler who had fallen into the gorilla’s enclosure.