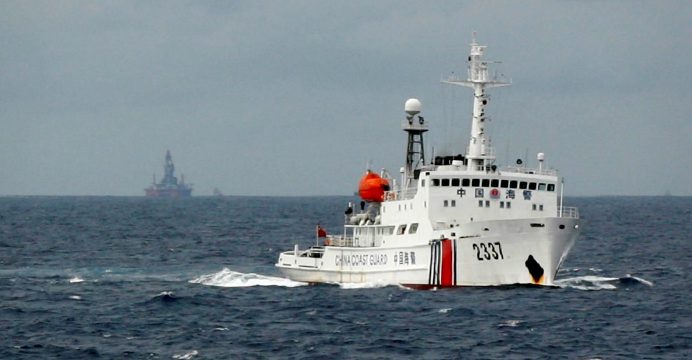 The United States on Thursday urged respect for a decision on territorial disputes in the South China Sea set to be handed down by an international arbitration court next week, reports BSS.

The Permanent Court of Arbitration in the Dutch city of The Hague is set to make its final decision on Tuesday in the case between the Philippines and China.

“We urge both parties to comply with the ruling and urge all claimants to avoid provocative actions or statements,” Abraham Denmark, the senior Pentagon official responsible for East Asia, told a congressional hearing about the decision, already rejected in advance by Beijing. 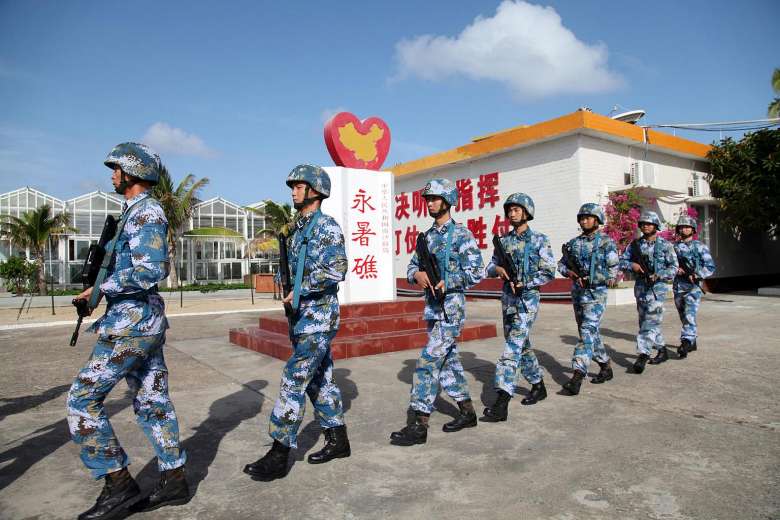 Although Washington is not directly part of the territorial disputes, it has urged they be resolved through diplomacy, not Chinese force. Beijing has artificially enlarged islets and reefs to build runways, ports and other installations to legitimize its claims.

The United States has meanwhile boosted its military presence in the region, addressing neighboring countries’ concerns about China’s actions. Washington has also strengthened its defense alliances with the Philippines, Vietnam and other countries. The aircraft carrier USS Ronald Reagan is currently patrolling the sea.

“We will provide critical support for diplomacy by providing a credible deterrent against the use of force,” Denmark said.

Chinese media on Tuesday said Beijing is ready for a “military confrontation” with the United States in the region. The new Philippine president, Rodrigo Duterte, earlier this week proposed dialogue with China following the court’s decision next week, offering discussions about issues such as setting up joint ventures for sharing resources in the disputed waterway.