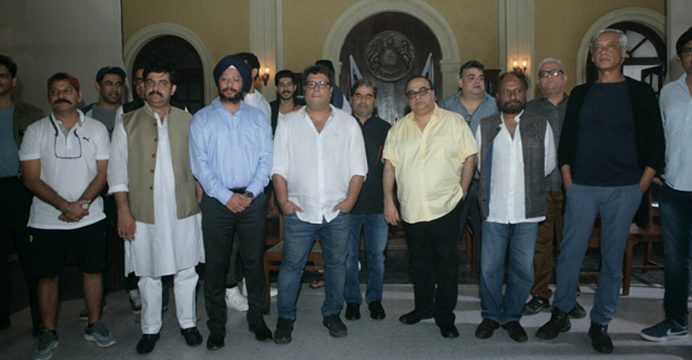 Tigmanshu Dhulia’s next Raag Desh had its official launch and set visit on 3rd July 2016. The film is based on Indian National Army trials. The film is produced by Gurdeep Singh Sapal, who is also the CEO of Rajsabha TV, Reports Bollyspice. 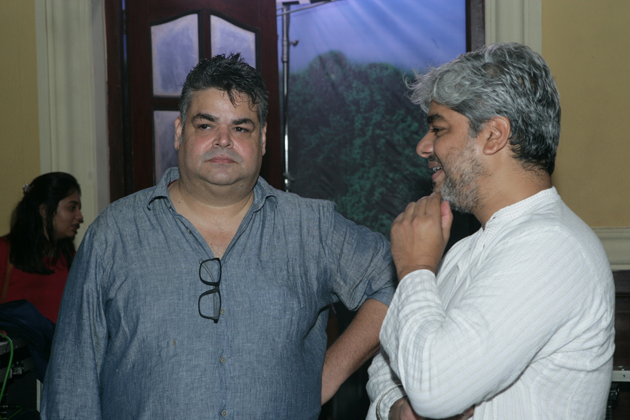 When asked, Gurdeep Singh Sapal he said, “Rajya Sabha TV only works with National Award winning directors and the repertoire of his work and the way he has treated Paan Singh Tomar especially which was set in a period of contemporary India but not current India was one of the criteria why we chose him and also his treatment about the subjects. We thought he was somewhere close to the subject. We expect that this will be mainstream commercial film but on a historical subject.”

When Sujay Shankarwar, MD of Tigmanshu Dhulia films and co-producer on the film was approached he said, “Like Mr. Dhulia has said before this was a great opportunity to showcase the real heroes of pre-independence and independence era. I feel we have forgotten a very important event in the freedom struggle and also feel that it is important for the new generation to know and realise the efforts and sacrifices of our forefathers to achieve India’s independence. We found a great partner in Rajya Sabha TV which gave us the opportunity and independence to research and develop this along with the assurance that it will be given a commercial release. As a company we have been contemplating several films but this one churned different emotion.”