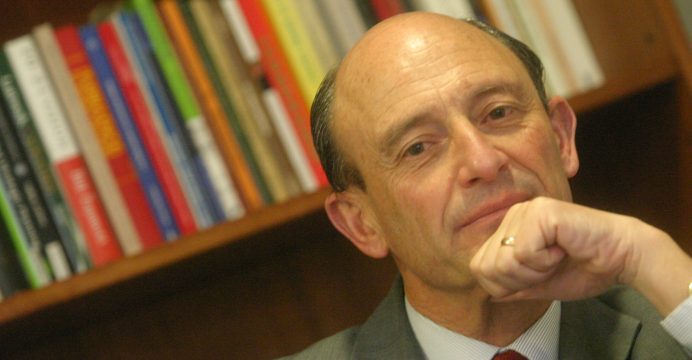 Police arrested an ex-head of the Chilean army on Thursday to face charges over a 1973 massacre under the Augusto Pinochet dictatorship, the courts said, reports BSS.

Juan Emilio Cheyre is accused of complicity in the killing of political dissidents in what became known as the “Caravan of Death.”

Judge Mario Carroza “ordered nine ex-military officials to be prosecuted as authors and accomplices in 15 illegal homicides on October 16, 1973” in the northern city of La Serena, the courts service said in a statement. 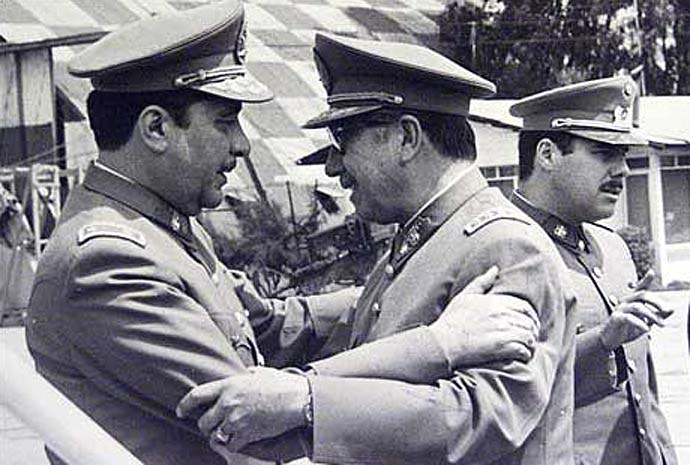 It said Cheyre and other suspects were detained after the ruling. The Caravan of Death became a symbol of atrocities committed by Pinochet’s 1973-1990 regime.

After Pinochet took power in a coup, a military mission went to various cities summarily executing 75 opponents overall. Despite his alleged role, Cheyre rose to become head of the army from 2002 to 2006.

In La Serena, “after selecting the detainees to be executed, an army contingent went to the public prison to take and transfer the victims” to a military installation, the judge said in Thursday’s ruling.

“They were executed without trial, shot by members of the army.”

The victims were buried in mass graves. Pinochet was tried for the massacre but the case was eventually dismissed on the grounds that he suffered from dementia. An estimated 3,200 people died or disappeared during his rule.