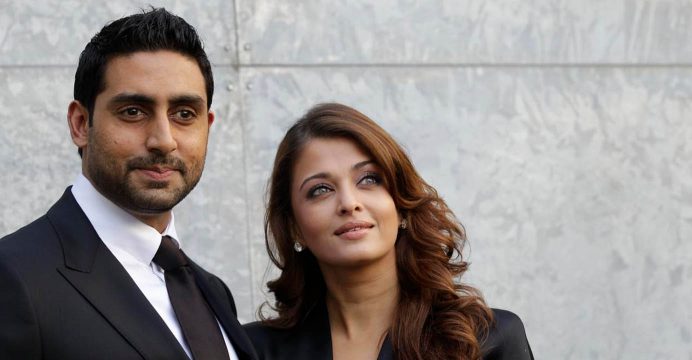 Abhishek Bachchan forgather with his wife Aishwarya in Europe

For some days actress Aishwarya Rai Bachchan has been spending some much earned alone time in London. However, her beloved husband Abhishek Bachchan has set off to be with his wife.

This will be their second time in Europe in the last two months. Ashhwarya was previously in Cannes film festival for the premiere of her previous film ‘Sarbjit’, which got an average success at the box office but took attention of people.