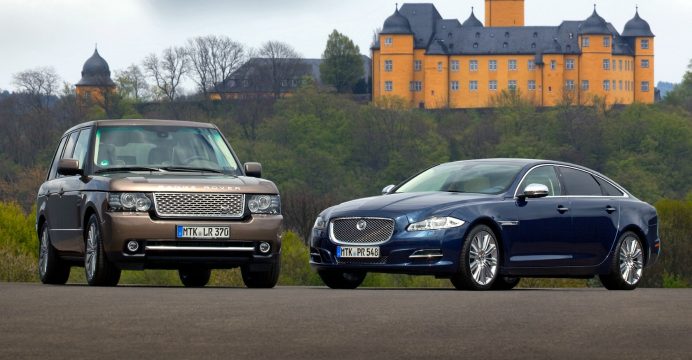 Sales increases in Europe and the UK have supported record-breaking half-year sales results for Jaguar Land Rover, retail sales of 291,556 vehicles, up 22% on the same six month period last year. It was the company’s best-ever June performance, with retail sales of 46,456 vehicles, 17% up on 2015.

This growth has been primarily driven by an increase in Jaguar sales of 64% for the first half of the year. With retails of almost 9,500 vehicles, the F-PACE is Jaguar’s fastest selling model and the brand’s growth is supported by continued strong sales of both the XE and XF.

During the first half of the year, Jaguar Land Rover has seen increased sales across all of its major regions with 35% in Europe, 21% in the UK, 21% in North America, 19% in China and 11% in overseas markets. 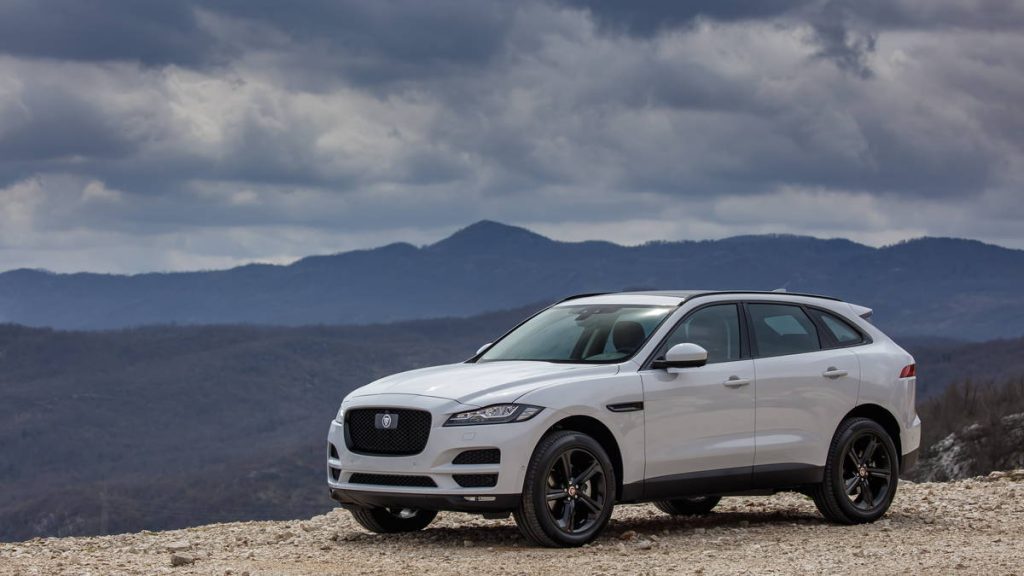 In an impressive first six months of the year, Jaguar Land Rover has introduced new models such as the Range Rover Evoque Convertible and Jaguar F-PACE as well as opened a new £240m facility in Brazil. It has won almost 90 global awards for its vehicles, people and facilities.

Retail sales in for the month of June were up year-on-year across all regions with 44% in North America, 19% in China, 14% in Europe, 8% in the UK and 7% in overseas markets.

Andy Goss, Group Sales Operations Director, said: “With record-breaking sales in both the UK and Europe backed up by a strong performance in North America, Jaguar Land Rover has sold almost 300,000 vehicles during the first half of 2016.

“Jaguar has seen unprecedented growth driven by the successful introduction of the Jaguar F-PACE as well as continued strong sales of the XE. Land Rover has delivered a solid performance, particularly for the Discovery Sport, which is now the brand’s best-selling vehicle.”