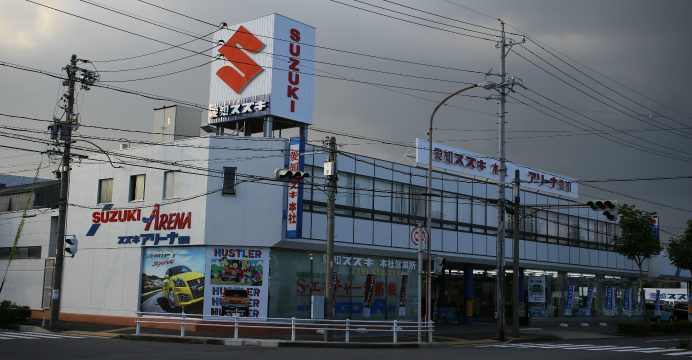 Suzuki deals with HAKUTO to challenge the Google Lunar XPRIZE

To accomplish the mission of Google Lunar XPRIZE, which includes landing a privately funded rover on the moon, traveling 500 metres, and transmitting back high definition video and images, Suzuki will consider technical support towards the rover under development by Hakuto. 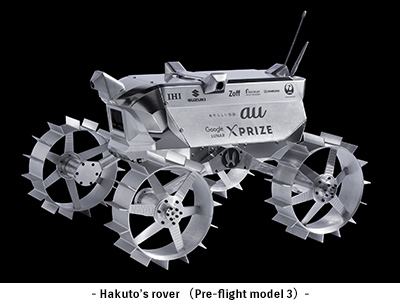 Toshihiro Suzuki, President, CEO and COO of Suzuki says, “We are delighted to be able to support Hakuto and its mission of lunar exploration. Our sympathy with Hakuto challenging the dream with small rover made us decide to support the project, as we ourselves have been contributing to creating affluent societies through manufacturing small cars. We look forward to a successful lunar exploration with the rover utilising Suzuki’s technologies.”

In order to accomplish the mission, weight saving of the rover, which is crucial in reducing launch cost, and drivability without slipping on the lunar surface, which is covered with powdery sand called regolith, are the major challenges. Suzuki intends to support Hakuto and its mission utilising technologies such as weight saving and traction control, nurtured through creating small cars and four-wheel-drive vehicles.