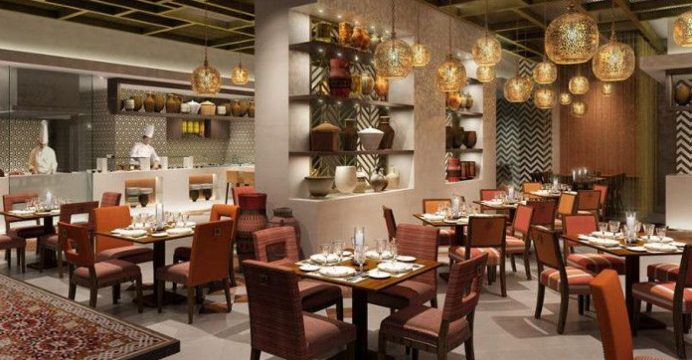 An adventurous traveler is one who embraces life, welcomes new experiences and often has a voracious appetite for adventure. Fairmont guests, whether traveling for work or play, are no exception. Their appetites are as equally insatiable when it comes to the fine cuisine simmering in hotel kitchens or inventive cocktails shaking up a storm in the lounges and bars. Fairmont aims to deliver the very best to globetrotting guests and the luxury hotel brand’s distinguished team of chefs, sommeliers and mixologists are leading the way with innovative, beautiful and – most importantly – delicious creations.

Here are some of this year’s most appealing food and drink trends, along with some of the ways Fairmont Hotels & Resorts are bringing these trends to life in markets globally.

Respecting our place in the world

Celebrity chefs in the house