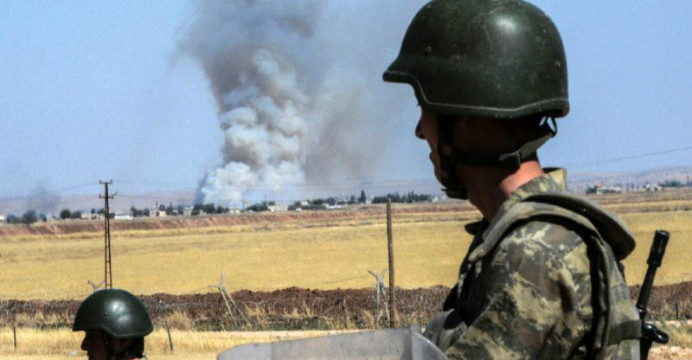 An explosion on Wednesday that rocked a house used by refugees in a Turkish town near the Syrian border killed two people, reports BSS.

Two Syrians caught in the blast died in hospital after the powerful explosion in the town of Reyhanli in southern Turkey, Dogan said.

The cause of the explosion is not yet known. A Turkish official told journalists: “At this point I can only confirm that an explosion took place in Reyhanli.”

In 2013, twin car bombs in Reyhanli killed 46 people in attacks that were blamed on pro-Damascus forces. The Syrian government denied involvement.