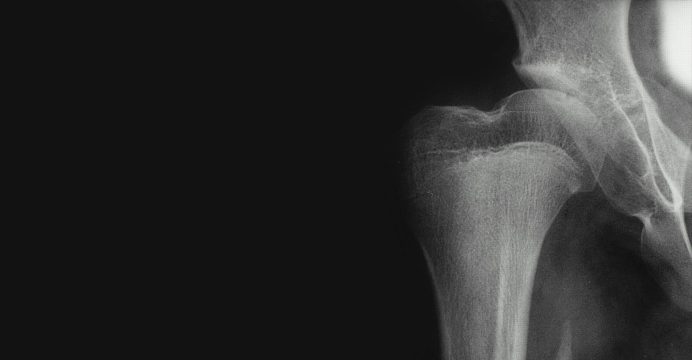 The adoption of new guidance on osteoporosis medication in 2005 may have been responsible for a 22% drop in the number of over-60s suffering a second fracture after a broken hip, an Oxford University study, published in the Journal of Bone and Mineral Research, has found.

Researchers reviewed patient data from GP practices across England and Wales to see whether new guidance issued by the National Institute for Health and Care Excellence (NICE) in January 2005 had had an effect on doctors’ practice and on patients’ health. The study was funded by the National Institute for Health Research Health Services and Delivery Research programme.

The 2005 document recommended that bisphosphonates, which slows or stop the natural process that dissolves bone tissue and thus maintains or increases bone density and strength, be given to postmenopausal women with osteoporosis who had had a fracture linked to the osteoporosis. It was followed in August 2005 by a common bisphosphonate treatment – alendronic acid – becoming available as a much cheaper generic drug (Currently about £12/year).

Senior Author, Associate Professor Andrew Judge of the NIHR Musculoskeletal Biomedical Research Unit, University of Oxford, stated: ‘It is clear that the guidance coupled with the availability of a low cost bisphosphonate treatment drove a major change in prescribing by GPs. It is unclear how much this was due to the new guidance and how much due to generic alendronic acid arriving on the market, but it is notable that prescriptions for alendronic acid clearly outstrip those for other treatments, suggesting that it had a part to play.’

Lead Author, Samuel Hawley, NDORMS, University of Oxford, said: ‘While we cannot prove that the change in guidance and the availability of a cheap treatment are the direct causes of this reduction in subsequent fractures, it seems likely that these changes did have a part to play in reducing these debilitating and demoralising injuries.’