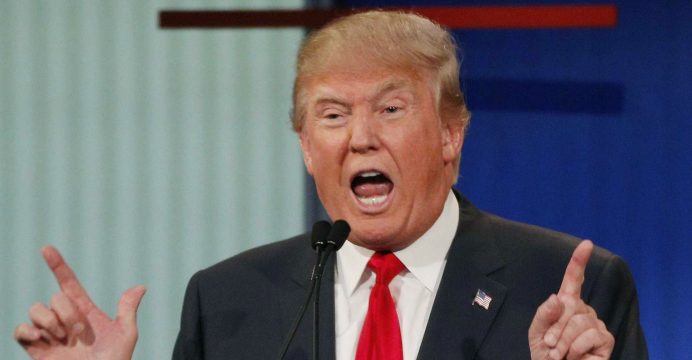 Donald Trump on Tuesday blasted White House rival Hillary Clinton as a liar abusing a “rigged” system, after the FBI recommended no charges be filed over her use of private email while secretary of state, reports BSS.

“Our system is in fact rigged. It’s corrupt, it’s rigged, it’s disgraceful,” a furious Trump told a rally in Raleigh, North Carolina, just hours after Clinton appeared in the state for her debut 2016 campaign event with President Barack Obama.

“She is laughing at the stupidity of our system.” 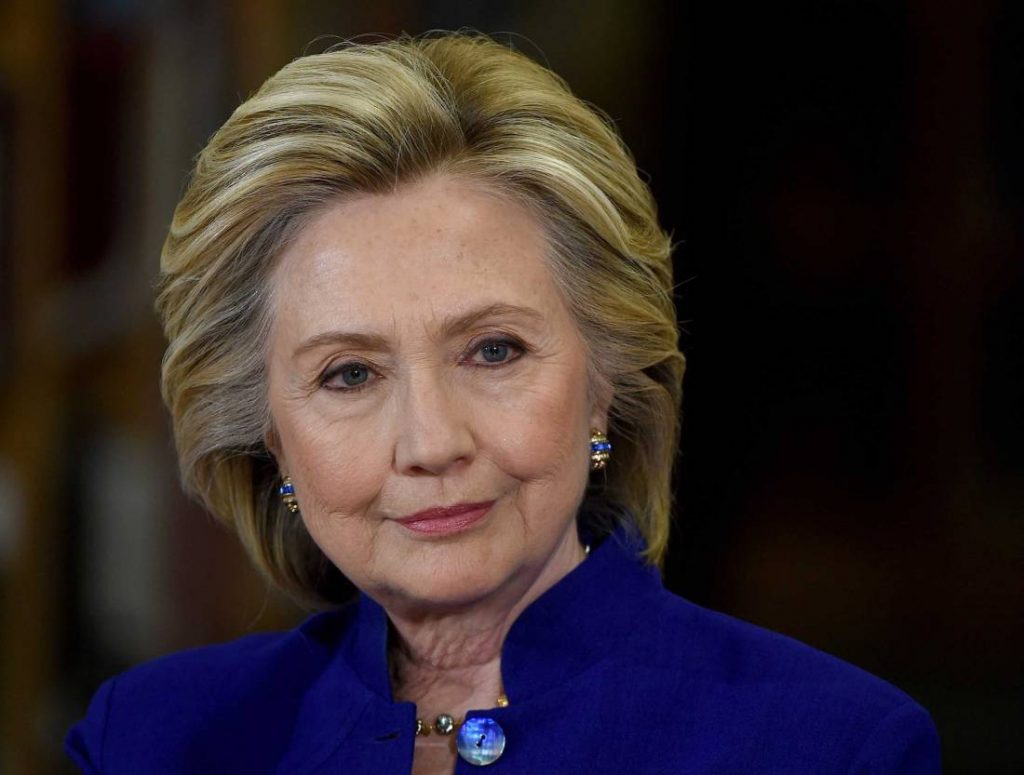 Federal Bureau of Investigation director James Comey dropped a bombshell announcement earlier in the day, saying that while Clinton and her team were “extremely careless” in sending classified information via her personal email account, the agency does not support criminal prosecution.

Trump, who polls show faces an uphill battle against Clinton in November, has repeatedly stressed that Clinton has sought to mask her involvement in illegal activity by deleting more than 30,000 emails she claimed were personal and not related to her job as top US diplomat. After the FBI announcement Trump appeared exasperated.

“Everybody thought based on what was being said she was guilty,” he said. “She was guilty, and it turned out that we’re not going to press charges. It’s really amazing.”

Trump also blasted Clinton for lying, after Comey confirmed that Clinton sent and received information that was deemed classified at the time.

“We now know that she lied to the country when she said she did not send classified information on her server,” he said, adding that “the lives of the American people were put at risk by Hillary Clinton.”

Trump savaged Obama’s campaign appearance with Clinton as “a carnival act,” and derided him as a president “who doesn’t know what the hell he’s doing.”

North Carolina is one of the pivotal swing states in the race, and Trump proclaimed he will win the state in November.

“We are going to get rid of these fools who are running our country,” he said.