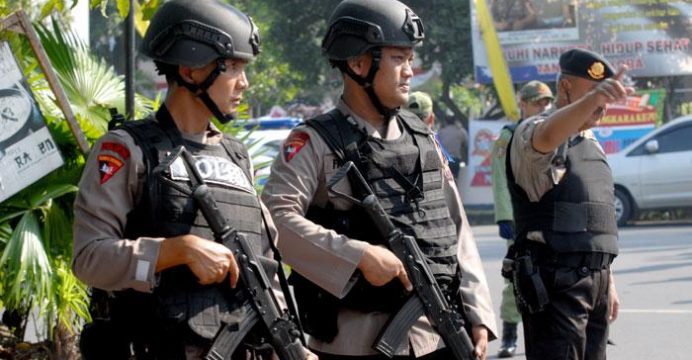 A suicide bomber riding a motorbike attacked a police station in the Indonesian city of Solo on Tuesday, leaving one officer injured, an official said, reports BSS.

The attacker forced his way into the yard of the station in the city on Java island at 7:35 am (0035 GMT), said national police spokesman Boy Rafli Amar.

“He argued that he wanted to go to the canteen. He forced his way in using a motorbike and blew himself up,” the spokesman told television station Metro TV

“The information is the perpetrator died.” 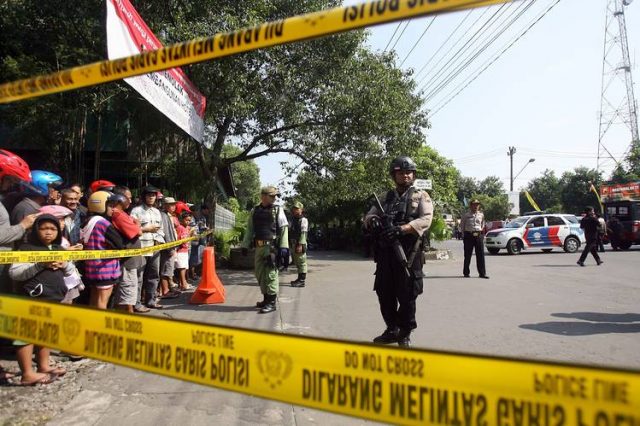 According to initial information, a member of the police was injured, he added. In January, a suicide bombing and gun attack in Jakarta left four civilians and four attackers dead, the first major attack in Indonesia for seven years.

Indonesia, the world’s most populous Muslim-majority nation, has suffered several Islamic extremist attacks in the past 15 years, including the 2002 Bali bombings that killed 202 people.

A crackdown had weakened the most dangerous networks, but the emergence of the Islamic State group has proved a potent new rallying cry for radicals.

Hundreds of Indonesians have travelled to the Middle East to join the jihadists, stoking fears that extremist groups are being revived and more attacks could be on the horizon.