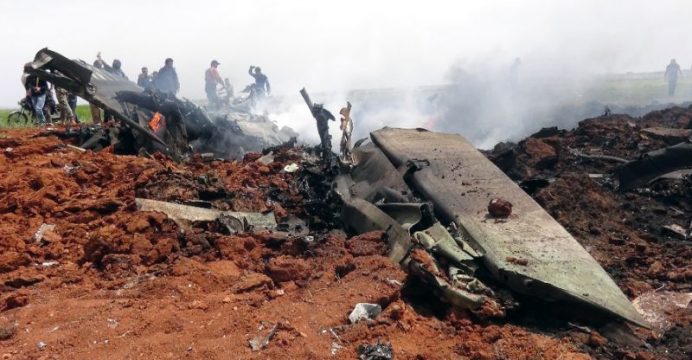 Islamist rebels and jihadists in Syria are guilty of war crimes, says Amnesty

Islamist rebels and jihadists in Syria are guilty of war crimes, Amnesty International said in a report on Tuesday, accusing them of “a chilling wave of abductions, torture and summary killings”, reports BSS.

The groups have detained and tortured lawyers, journalists,and children — among others — for criticising them, committing acts seen as immoral, or being minorities, the report said. 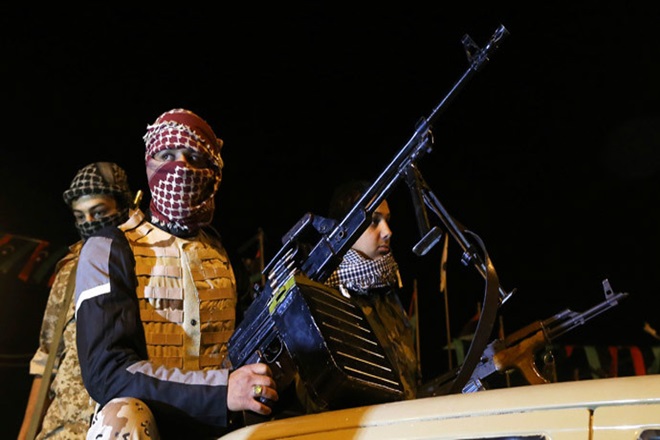 “Many civilians live in constant fear of being abducted if they criticise the conduct of armed groups in power or fail to abide by the strict rules that some have imposed,” said Philip Luther, head of Amnesty’s Middle East and North Africa programme.

“In Aleppo and Idlib today, armed groups have free rein to commit war crimes and other violations of international humanitarian law with impunity,” he added.

The report is based on 24 accounts of abduction by anti-regime groups between 2012 and 2016 and another five cases of torture.

Halim, a humanitarian worker, was kidnapped and tortured by Nureddin Zinki rebels in Aleppo city until he confessed to a crime.

“When I refused to sign the confession paper the interrogator ordered the guard to torture me,” he said.

“He then started beating me with cables on the soles of my feet. I couldn’t bear the pain so I signed the paper,” Halim said.

Jihadist and hardline religious groups operate their own religious courts which punish crimes such as apostasy or adultery with death.

Saleh was held by Al-Nusra in late 2014, and was told by his guard that five women accused of adultery would “only be forgiven by death”.

He said he later watched a video showing Al-Nusra militants publicly killing one of women execution-style. Amnesty said it documented violations in Idlib, which is held by Al-Nusra and its allies, and Aleppo.

Syria’s conflict began in March 2011 with anti-government protests but has since broken down into all-out war, leaving more than 280,000 people dead.

Rights groups have accused both the regime of Bashar al-Assad and anti-government factions of indiscriminate attacks, torture and detention. Amnesty called on world powers to “pressure armed groups to end such abuses and comply with the laws of war”.

The report said regional powers must also stop providing weapons or other forms of support to any factions involved in war crimes or other violations.

It said some of the accused groups “are believed to have the support of governments such as Qatar, Saudi Arabia, Turkey and the US”.