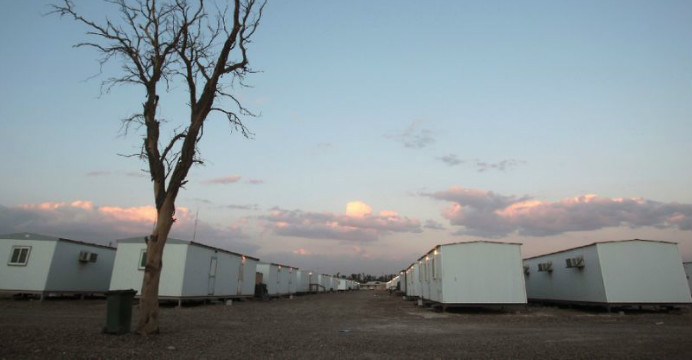 Barrage of rockets targeted camp of exiles of Iran in Iraq

A barrage of rockets targeted a camp housing members of an Iranian opposition group near Baghdad on Monday, injuring several people, an Iraqi security spokesman and the exiles said, reports BSS.

The People’s Mujahedeen Organisation of Iran (PMOI) members are waiting at the camp to be resettled outside the country. The camp was targeted in a rocket attack last year that killed at least 26 people.

“A number of rockets fell on Camp Liberty,” Baghdad Operations Command spokesman Saad Maan said in a statement, referring to the camp where the PMOI members are housed.

Maan said that some 20 rockets were launched towards the camp from a truck in an area west of Baghdad, some of which fell short, wounding Iraqi civilians. 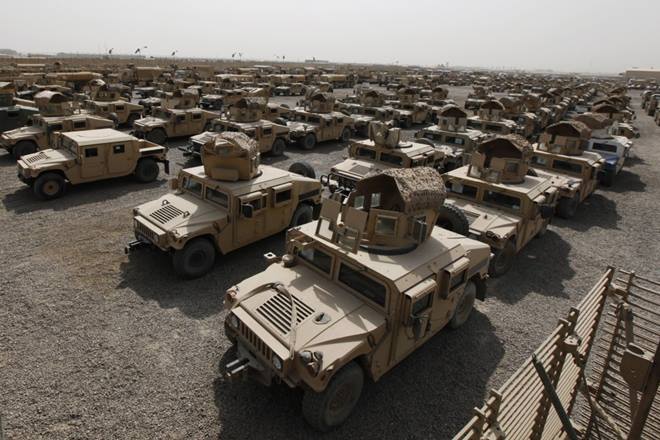 Camp Liberty, a former US military base, has since 2012 housed members of the PMOI, a group that originally opposed the shah but later fought alongside Saddam Hussein’s forces

“According to reports from Camp Liberty, as of midnight tonight, more than 40 residents were wounded or injured in the missile attack on the camp,” the National Council of Resistance of Iran, the PMOI’s parent organisation, said in a statement.

The statement blamed Iran-affiliated militias for carrying out the attack. Powerful Shiite militia forces that are hostile to the PMOI are present in areas west of Baghdad, while the Islamic State jihadist group lacks the interest to attack the group.

Camp Liberty, a former US military base, has since 2012 housed members of the PMOI, a group that originally opposed the shah but later fought alongside Saddam Hussein’s forces against Iran’s clerical rulers after the 1979 Islamic revolution.

The PMOI was also accused by the US State Department of taking part in the brutal suppression of a 1991 Shiite uprising against Saddam, making it widely reviled by members of the country’s Shiite majority, which came to power after 2003. It has denied the accusations.

The exiles have been repeatedly targeted in the years after being disarmed following Saddam’s overthrow, with dozens of its members killed in attacks it generally blamed on Iranian and Iraqi authorities.

At least 26 people were killed and many more wounded in a rocket attack on Camp Liberty last October, according to the United Nations.