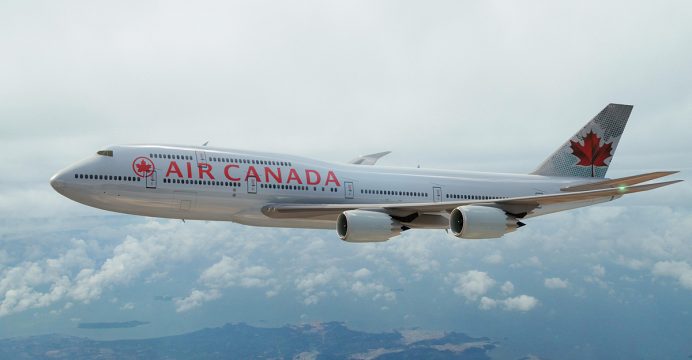 Air Canada Rouge  was  celebrating its third birthday July 1, having grown since its inaugural flight in 2013 into an international leisure carrier with 1,600 employees, a fleet of 44 aircraft and a network of 100 routes touching five continents.

“After three years of rapid growth, we will mark our third birthday on Canada Day by proudly operating 123 flights carrying more than 23,000 customers. Air Canada Rouge was first introduced as a leisure carrier in 2013 to serve Mexico, the Caribbean and select destinations in Europe. With investments in our fleet, network, and product, as well as our unique approach to on-board service, Air Canada Rouge has grown to play a key role within Air Canada,” said Benjamin Smith, President, Passenger Airlines at Air Canada. 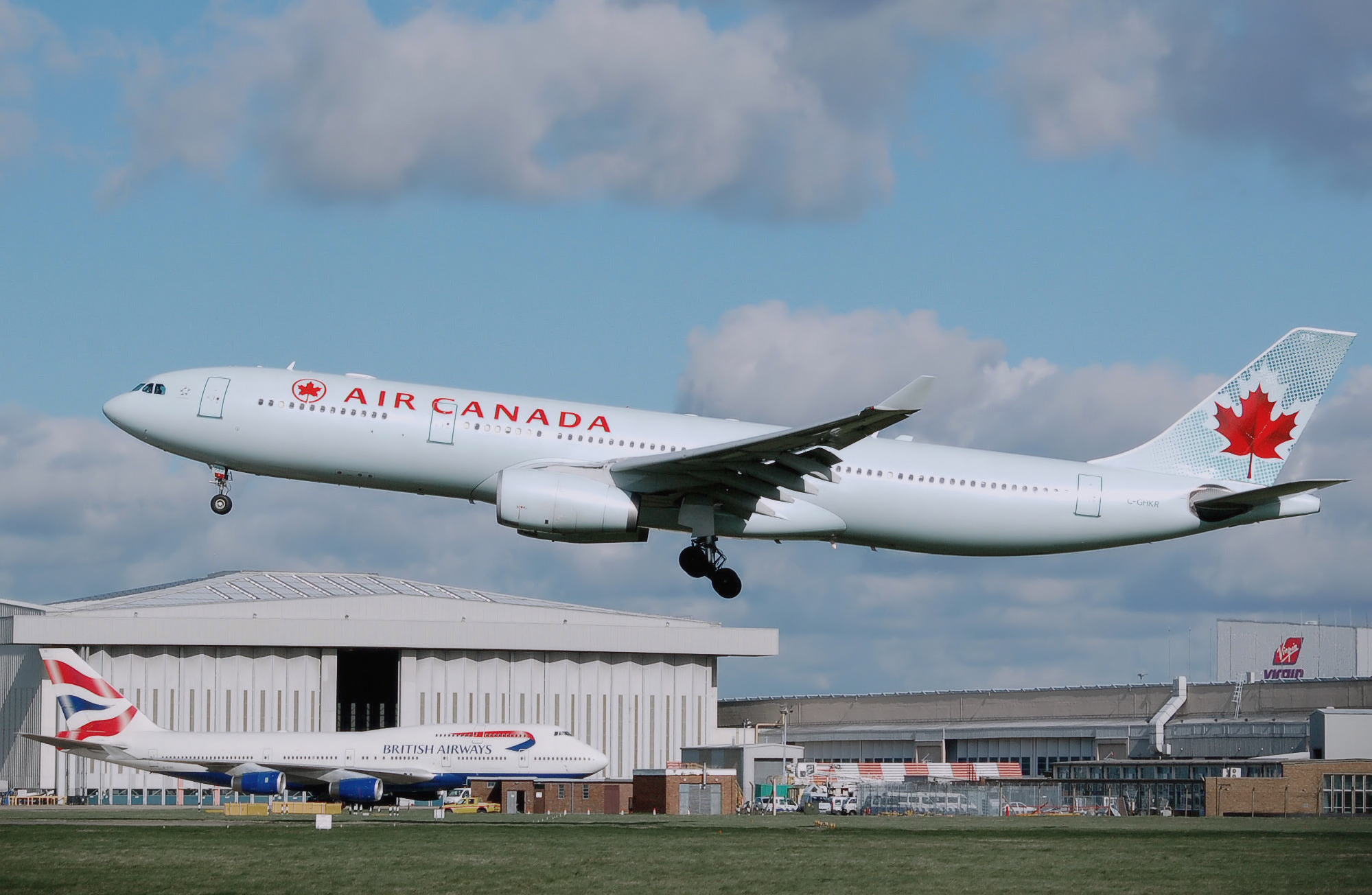 “Air Canada Rouge has surpassed our expectations and has become integral to our international growth strategy. Its popularity with leisure travellers and the efficiencies of its innovative business model are enabling Air Canada to effectively compete for vacation traffic and open new markets around the world.”

Along with new routes, below are some other milestones Air Canada Rouge celebrated in its first three years:

At its inception, Air Canada Rouge had a fleet of two Airbus 319 aircraft and two Boeing 767-300ER aircraft.  Its network included 14 routes from Toronto and Montreal to theCaribbean and Europe. On its launch day – Canada Day, July 1, 2013 – Rouge operated five flights with 775 customers.