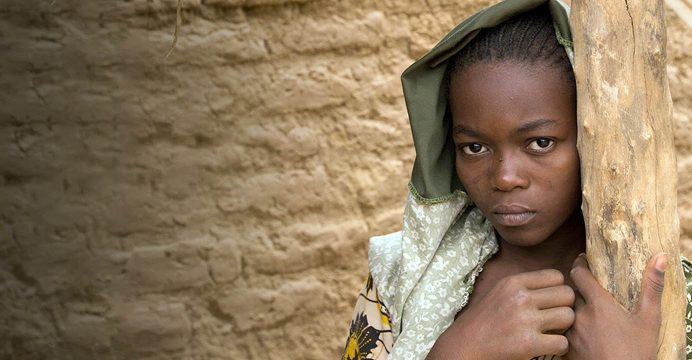 A new multi-sectoral initiative to accelerate action to prevent teenage pregnancy and child marriage will help protect the rights of thousands of girls in Uganda.

The Better Life for Girls (BL4G) Initiative in Uganda will advance efforts to prevent teenage pregnancy and under-age marriage so as to reap the girl effect dividend. The initiative was presented by the President of the Republic of Korea (South Korea), H.E. Park Geun-hye at the launch of the UN Sustainable Development Summit in September 2015.

“As part of the contribution to the global agenda of the Sustainable Development Goals, the Government of the Republic of South Korea pledged 200 million US dollars over the next five years (2016-2020) to support the most vulnerable group – adolescent girls,” said H.E. Park Jong-Dae, the Ambassador of the Republic of Korea to Uganda. “Better Life for Girls Initiative pays targeted attention to girls’ education, health and profession.” 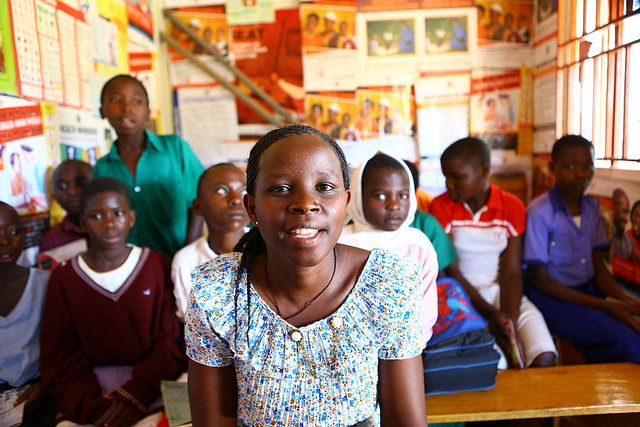 Through the Korea International Cooperation Agency (KOICA), Uganda has received 5 Million US dollars for a period of two and a half years. The fund will be coordinated by the United Nations Population Fund (UNFPA), supporting Government of Uganda to strengthen national capacity to deliver improved sexual and reproductive health outcomes and socio-economic empowerment for adolescent girls. Interventions will be implemented in 14 districts in Uganda including Amuria, Bududa, Butaleja, Iganga, Kapchorwa, Katakwi, Mayuge in Eastern Uganda and Abim, Amudat, Kaabong, Kotido, Moroto, Nakapiripirit, and Napak in Karamoja region.

“We are grateful for this contribution from the Government of South Korea which brings together different sectors including Ministry of Health, Ministry of Education, Ministry of Gender, as well as different stakeholders including families, communities, religious and cultural institutions, civil society, and of course young people to accelerate action to prevent teenage pregnancy and end child marriage,” Said Hon. Sarah Opendi, Minister of State for Health (General Duties).

The interventions will adopt proven strategies, including increasing girls’ access to education and health care services; educating parents and communities on the dangers of teenage pregnancy and child marriage; increasing access to life skills for adolescent girls; promoting socio-economic empowerment of girls; and engaging men and boys to become part of the solution by curbing exploitation, abuse and subjugation of girls. The programme will also emphasize the importance of using technology and robust data to inform policies related to adolescent girls. 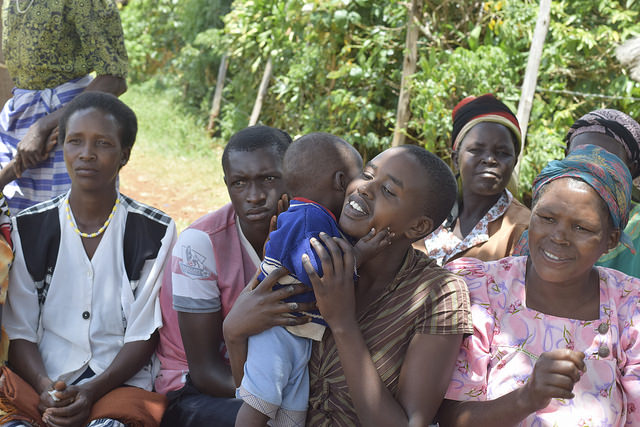 We know the value of girls; we have seen how much empowered girls can contribute to their communities and countries; we have learned that when girls can exercise their right to sexual and reproductive health, the ripple effects are strong and widely felt, said Ms. Miranda Tabifor, Deputy Representative, the United Nations Population Fund (UNFPA). “On behalf of UNFPA, I extend appreciation to the Government of the Republic of Korea that has made such a substantive investment to boost the potential of girls, achieve gender equality and progress for societies at large.”

The BL4G is a timely investment given that adolescent girls in Uganda still face a range of challenges that limit the attainment of their potential. According to the Uganda Demographic and Health Survey (UDHS, 2011), one in four girls aged 15 – 19 is pregnant or has had a child. Each pregnancy poses great risks to a girl. It endangers her health. It takes a psychological toll on her. Very often it forces her to leave school.

Statistics further show that 50 percent of married women and those in union get married before their 18th birthday. Child marriage is a violation of the rights of girls and women. Girls who are married as children are more likely to be out of school, suffer domestic violence, contract HIV/AIDS and die due to complications during pregnancy and childbirth. Child marriage also hurts economies and leads to intergenerational cycles of poverty.

By adopting the Sustainable Development Agenda at the United Nations in September 2015, world leaders resolved to promote gender equality and empower women and girls. That includes getting obstacles such as teenage pregnancy out of their way and eliminating violence and harmful practices, such as child marriage and female genital mutilation.

The success of the new agenda will be measured by how well we are collectively able to build a world in which girls have no limits on their aspirations for the future. UNFPA calls on everyone to support girls achieve their aspirations.