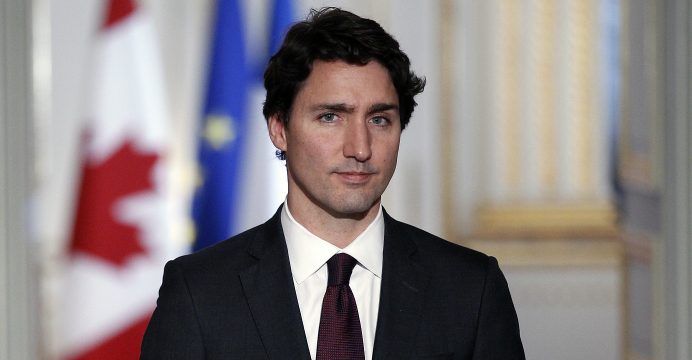 Justin Trudeau made history on Sunday by marching with tens of thousands of people in Toronto’s Gay Pride parade, becoming the country’s first sitting prime minister to participate, reports BSS.

Thunderous applause greeted Trudeau as he paraded down a main Toronto artery, waving a Canadian maple-leaf flag bordered with a rainbow.

The youthful politician, whose popularity is soaring, donned a salmon-colored, button-down shirt and white jeans, taking selfies and shaking hands with those lining the parade route. 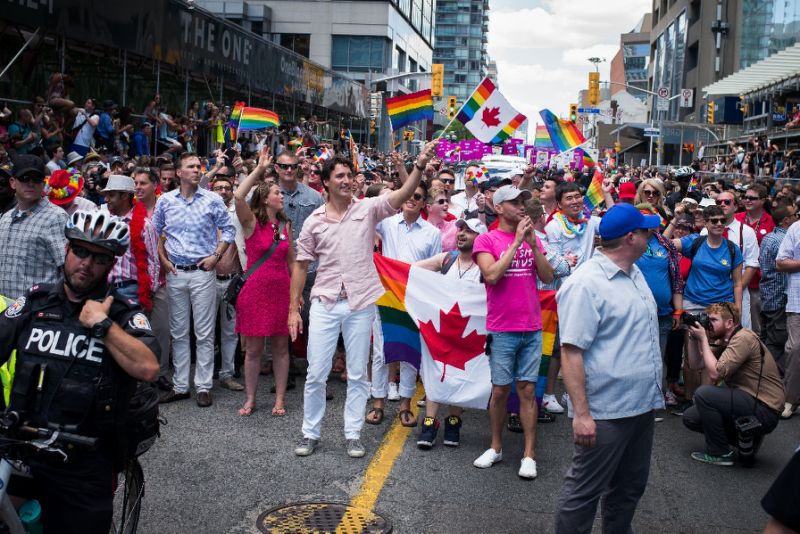 The colorful procession observed a minute of silence to pay respect to the victims of the June 12 nightclub massacre in Orlando, Florida that left 49 dead.

The city tightened security, but kept the enhanced measures discreet to maintain a festive spirit. Toronto police have not released an official attendance count, but organizers had expected one million attendees.