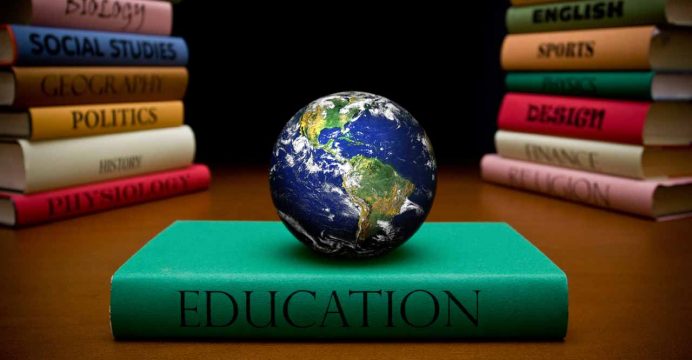 The rise of intrepid family travel

To mark International Day of Families, British Airways has revealed a list of emerging destinations for intrepid family travel.

From backpacking in Cambodia, to selfies in the eco-forests of Sweden and desert treks in Dubai, destinations once considered ‘off-the-beaten-track’ are increasingly becoming popular for family holidays.

British Airways Holidays managing director, Claire Bentley, said: “The face of family travel has changed dramatically in recent years. We now live in a connected world, where new destinations are opening up all the time and the web has made the world more accessible.

“Children are not seen as restrictive to travel, but essential travel companions, with rich experiences and new cultures to discover. And accordingly, we’ve even launched new routes to places like Peru and Costa Rica to reflect this trend.”

Recent research conducted by the airline reveals the average family will take three holidays a year, two of which will involve visiting historical sites, learning different skills or immersing themselves in new experiences.

According to British Airways, some of the emerging destinations to travel to with a brood are:

Great for teenagers with energy to burn, San José is close enough to the rainforest adventure parks for zip lining, rafting and discovering the wild. It’s also within reach of Limon – home to a much-loved Sloth Sanctuary.

Charming, undeveloped and naturally beautiful – this popular destination for travellers is also a favourite with adventurous families, including Angelina Jolie and blogger Travel Mad Mum who backpacked there with her ten month old baby! Angkor Wat Temple, the largest religious monument in the world, is its most notable attraction.

From whale watching to dog sledding, and not forgetting the wonder of the Northern Lights and the Blue Lagoon – there’s something magical about Iceland that brings children’s imaginations to life.

Adventure camps, ski schools and family parks are just a few of the reasons why Courchevel is a welcoming family destination. It was also the choice of the Duke and Duchess of Cambridge’s first ski holiday with the kids. The airport is a two hour drive from the ski resort.

Remote and rugged, Nornotten Country is the place to let kids run wild in the great outdoors. After all the fresh air, long walks and wildlife spotting, cosy up in an eco-lodge and be at one with nature. Be prepared for a long road trip, as it’s a good ten hour drive from the airport.

The World Heritage Site of Machu Picchu is one of the most awe-inspiring places to tick off your bucket list.  After following the Inca Trail, the kids can enjoy cooling off with a canoe tour of the Amazonian rainforest.  Gwyneth Paltrow recently visited with her kids, going via Mario Testino’s museum in Barranco.

British Airways has just launched a new service from Gatwick to Peru – operating three times a week in the summer.

For a rewarding holiday, there’s a number of volunteer animal centres in Johannesburg that welcome families. A short flight on to Cape Town opens up even more to discover, including Table Mountain and Robben Island – a UNESCO heritage site.

British Airways flies daily from Heathrow to Johannesburg, including flying on its new A380.

Hiking in the highlands and conquering Ben Nevis are not for the faint hearted with a baby in tow, however with coastal views and historical sites, it’s suited to the active family traveller.

Ideal for beach lovers, foodies (home to the olive) and little explorers – towards the southern tip of Greece, Kalamata offers much more than just sea and sun. It’s a great exploring point for the Peloponnese peninsula with ancient cities waiting to be discovered

For kids (and big kids) stay at the adventureland that is The Atlantis, with an entire Aquapark on site and impressive indoor aquarium. There are day trips out to the dunes with desert safari tours and off-road riding. It also has its very own KidZania at the Sharjah Expo Centre too.

British Airways flies to over 400 destinations worldwide with its codeshare partners. There’s a number of benefits families can take advantage of when flying with the airline, including;