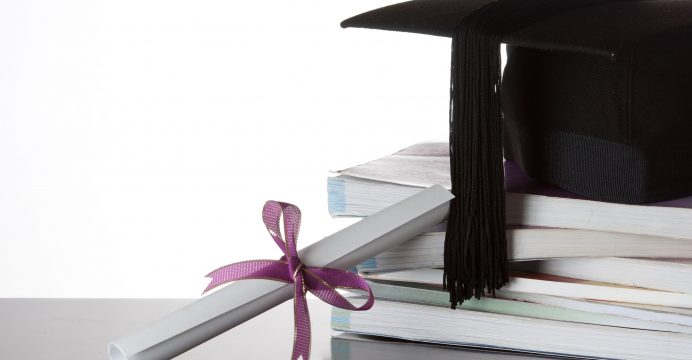 Rise of the guardian graduates

British Airways’ efforts to attract new graduate talent has really paid off – with the airline leaping 137 places in the largest and most comprehensive UK survey of top graduate employers.

The increasing popularity of the scheme among past and present students reflects both British Airways’ ambitions to attract new talent and its status as the UK’s number one Superbrand. Results from The Guardian UK 300 rankings of graduate employers, conducted between August 2015 and January 2016, rank British Airways in sixth position among all graduate employers, up from 24th last year, and 143rd in 2014.

More than 52,000 students from 120 universities voiced their opinions of graduate schemes ranging from Apple to Zurich Insurance.  British Airways was ahead of all other companies in the transport sector and even out-ranked more traditional graduate employers such as PwC and Deloittes.

Karen Hewitt, British Airways’ graduate and apprentice manager, said:  “I am incredibly proud of this achievement as it serves to cement our reputation as one of the most highly regarded graduate schemes in the country.  We have worked really hard to increase the profile of our graduate scheme and attract new talent to British Airways.  It’s great to see that our efforts, and those of our current and past graduates, have been rewarded and we will now aim to climb even higher in the rankings.” This year British Airways will recruit 50 graduates across its six schemes – Leaders for Business, Engineering, Operational Research, Cargo, Analysts and the new Commercial graduate programme.

Applications for the graduate schemes will open in the autumn with details available at www.ba.com/careers Charles Clark, current Leaders for Business graduate, said:  “I am the envy of many of my university friends – a place on the British Airways graduate scheme is highly prized and I’m glad that this is now reflected in the latest Guardian poll.  I’ve only been with British Airways for six months but I’ve already learned a great deal and gained real experience of the complexities of running a successful airline.”