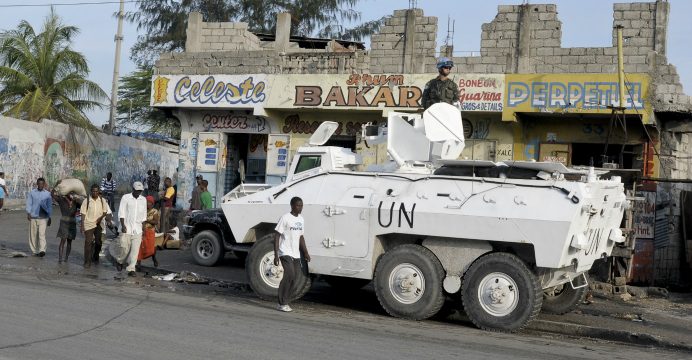 Haiti was sucked into a power vacuum in June when its acting president Jocelerme Privert’s mandate ended without any successor in sight.

Parliament had elected Privert in February for a 120-day term when Haiti’s previous president, Michel Martelly, left office without a replacement. Under the latest electoral calendar, a new president is not scheduled to take office until next February. 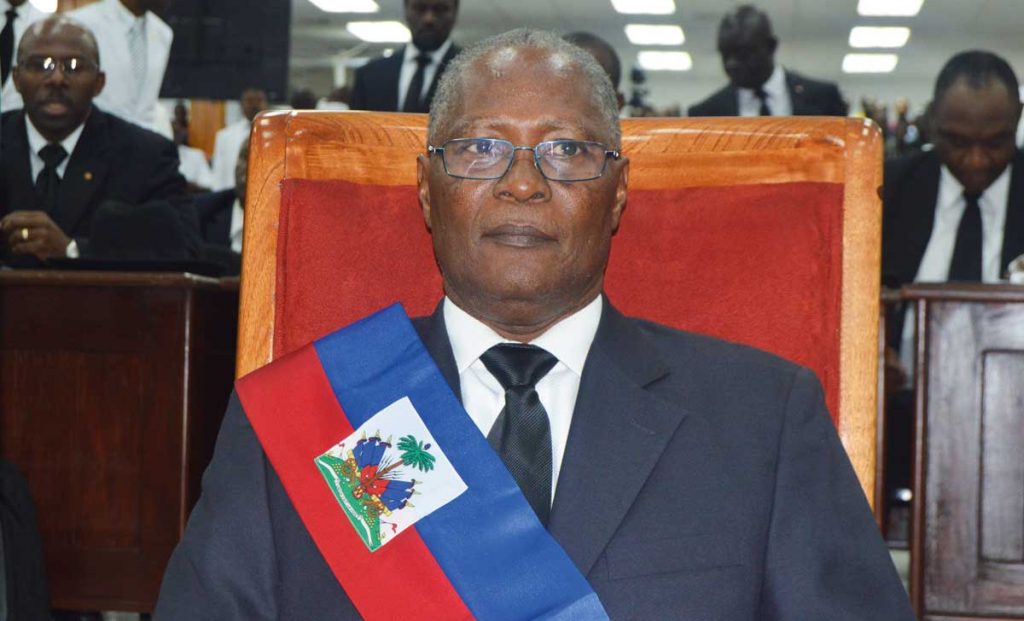 “We have lost a year and Haiti has lost a year,” said UN head of peacekeeping operations Herve Ladsous at a Port-au-Prince press conference Saturday.

“Within the international community, impatience begins to emerge,” he added.

After three weeks of deliberations, the island nation’s parliament has failed to decide on a new provisional government plan. The National Assembly adjourned Tuesday without a resolution, following 15 hours of heated negotiations.

“The international community cannot replace you — this is your responsibility. It’s up to you to find a formula to overcome the current stalemate,” said Ladsous, referring to Haiti’s parliament.

“This situation generates tensions and therefore risk in terms of security.”

Haiti, the Americas’ poorest country, has been embroiled in deep political crisis since the election’s first round last October 25 prompted outcry from the opposition.

The Haitian government declared those results null based on the conclusions of an independent commission that the vote was plagued by “massive fraud.”

The country will start from scratch and hold two new rounds of voting October 9 and January 8, a costly decision that has international powers uneasy.

According to the Haitian electoral calendar, the new president will be named January 30, 2017. The UN peacekeeping mission MINUSTAH has operated in Haiti since 2004, and the withdrawal process remains stalled as political instability persists.

Ladsous said the world body will assess the situation later this summer. The Security Council is slated to decide whether to renew the operation’s mandate in October. The mission currently includes 2,366 soldiers, 2,374 police officers and 1,200 civilians.