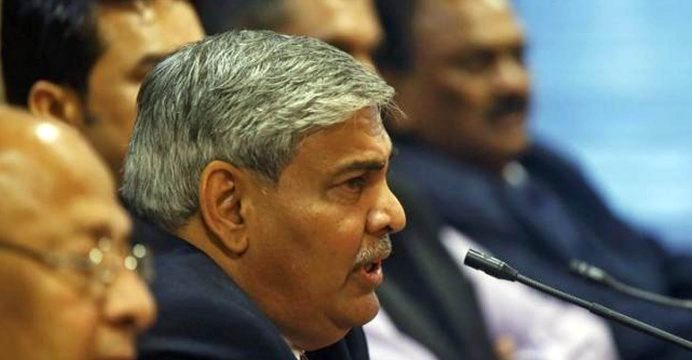 The International Cricket Council (ICC) will apply for the inclusion of women’s cricket at the 2022 Commonwealth Games in Durban, South Africa, the governing body has said.

Cricket has struggled to venture into new markets away from its traditional strongholds and the influential Indian board’s reluctance to embrace multi-sports events as a means to increase exposure has hindered growth, reports Reuters.

Following a presentation by the Commonwealth Games Federation, the ICC board agreed to apply for a women’s competition at the Durban Games during its annual conference in Edinburgh on Saturday.

“It will enhance the profile of the sport and create additional exposure and experiences for female cricketers,” ICC chairman Shashank Manohar, a former head of the Indian board, said in a statement.

South Africa won the men’s event when cricket took place at the 1998 Commonwealth Games in Malaysia, the only time the sport has been included in the programme.

The Asian Games remains the largest multi-sports event that features cricket and the last two editions included both men’s and women’s competitions.

The ICC has also been exploring the possibility of getting cricket added to the Olympic programme.

“There will be further discussions on cricket’s potential participation in the Olympic Games following further meetings with the International Olympic Committee (IOC) later in the year,” the governing body said.

President of the Italian board Simone Gambino told ESPNcricinfo on Friday that cricket would be included in the 2024 Olympics should Rome win the bid to host the Games.